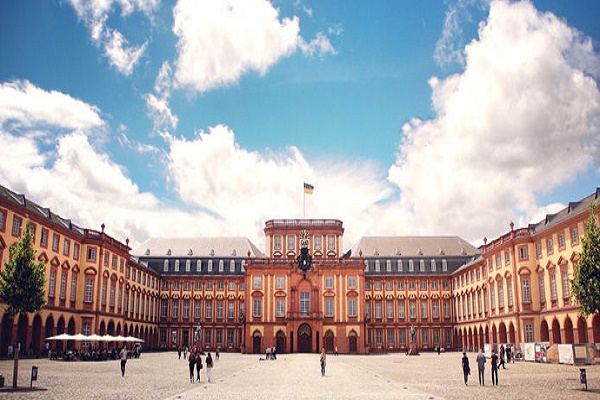 As a pioneer and representative of Critical Rationalism, Hans Albert stands for a scientific way of thinking that is characterized by the constant critical and empirical examination of theories in order to get closer to the truth. He stands in a row with Max Weber and Karl Popper and is one of the most important scientific theorists in the German-speaking and international area. For his scientific work, Hans Albert was awarded honorary doctorates from the universities of Linz, Athens, Kassel, Graz and Klagenfurt. In 2008 he also received the Federal Cross of Merit, 1st class.

For more than a quarter of a century – from 1963 to 1989 – Albert held the chair for sociology and science at the Faculty of Social Sciences at the University of Mannheim. During this time in Mannheim, among other things, the publication of the “Treatise on Critical Reason” – one of the great standard works of the theory of knowledge and science – as well as his participation in the so-called “Positivism Controversy”, in which Albert on the side of Karl Popper against Theodor W. Adorno and Jürgen Habermas took a position.

Despite several appointments at other universities, Hans Albert remained loyal to the University of Mannheim until his retirement. Several university milestones fell during Albert’s active time in Mannheim: The business school that was still in existence when he was appointed was renamed the University of Mannheim in 1967. From his faculty, which in the early years only included sociology and political science, the Faculty of Social Sciences in its current form emerged with the departments political science, psychology and sociology.

Hans Albert’s influence on his faculty is still effective today. Despite all the differences in the scientific questions in their three disciplines, the critical rationalism propagated by him in his “Treatise on Critical Reason” has now established itself as a common understanding of science. All of the faculty’s researchers base their theory on rational decision-making models and check them empirically and analytically using quantitative methods. The resulting possibility of the theory failing on empirical grounds shows that scientific research cannot be a path to an ultimate truth, but must always be verifiable and replicable.

The University of Mannheim and the Faculty of Social Sciences thank Hans Albert for his work at the university and congratulate him on his 100th birthday and his outstanding scientific life’s work.

An online ceremony to mark the 100th birthday, organized by the Giordano Bruno Foundation in cooperation with the Hans-Albert Institute and the Coordinating Council of secular organizations (KORSO) is, on 8 February 2021 from 19 clock broadcast live via YouTube .

iednewsdesk Apr 29, 2022
The ranking agency Times Higher Education has its annual Impact Rankings. This ranking launched in 2019 aims to…