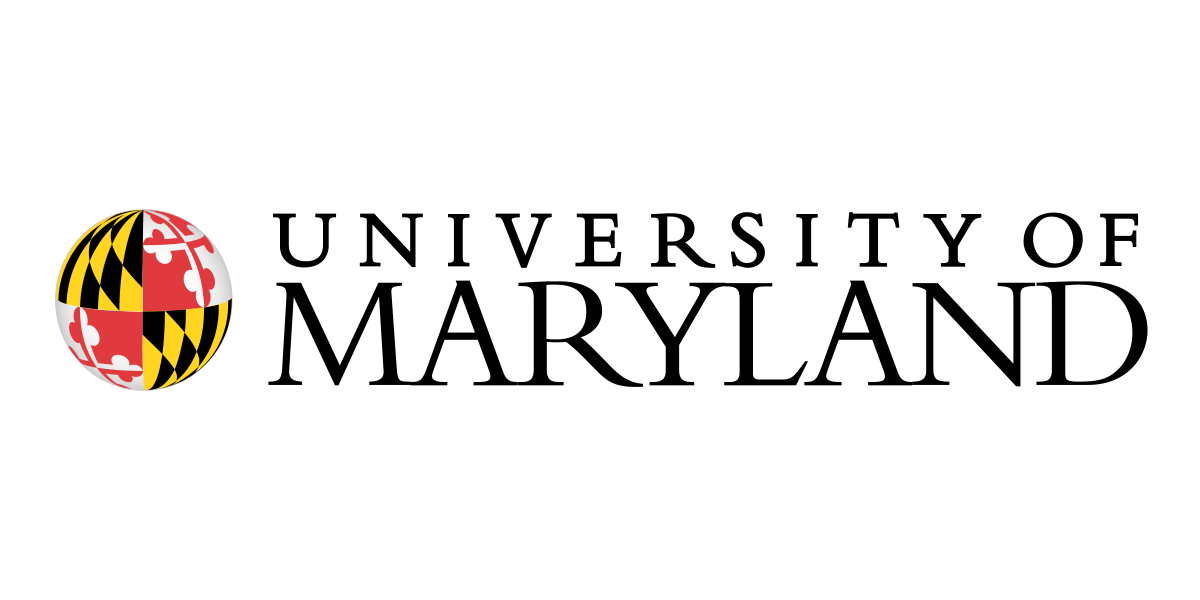 Beekeepers in the U.S. lost an estimated 39% of their honey bee colonies in the year that ended April 1, according to an annual survey that tracks the turnover rate of managed hives.

That’s slightly less than the average loss rate of 39.7% and a huge improvement over last year, when 50.8% of their hives collapsed—the highest annual loss on record. The results come from the Colony Loss Management Survey by the nonprofit Bee Informed Partnership (BIP) in collaboration with the University of Maryland and Auburn University. Since 2007, the survey has monitored colony mortality, a normal part of beekeeping that can be caused by introduced parasites, diseases, starvation and other causes.

“This year was a pretty average turnover year overall for beekeepers in the U.S.,” said Nathalie Steinhauer, BIP’s science coordinator and a postdoctoral researcher in UMD’s Department of Entomology. “But when you break out the results by type of operation, it’s a different story for commercial beekeepers, who had slightly lower-than-average losses, and backyard beekeepers, who have had record losses two years in a row.”

Backyard beekeepers, defined as those who manage fewer than 50 colonies, reported a 58.5% turnover rate in 2021-22 compared to an average loss rate of 47.9% and a record percentage of 56.3% the previous year.

The survey did not address the reasons for these record-high losses, but revealed much variability among backyard beekeepers, with some experiencing very high losses compared to others.

Researchers can use the survey data to dig deeper to determine whether the high losses were concentrated in specific regions, which might indicate poor weather or a pathogen outbreak. But if losses are greatest among less-experienced beekeepers, it could perhaps reflect the influx of hobbyists during the COVID-19 pandemic.

“We can’t say what contributes to the results for a given year, but having these long-term data sets through the Colony Loss and Management Survey offers an important record that can reveal trends and help us identify when something important changes.” said survey co-author Geoffrey Williams, assistant professor of entomology at Auburn University. “Year-over-year survey results can help the researchers identify and explore the factors contributing to extreme years as well as long-term trends over time.”