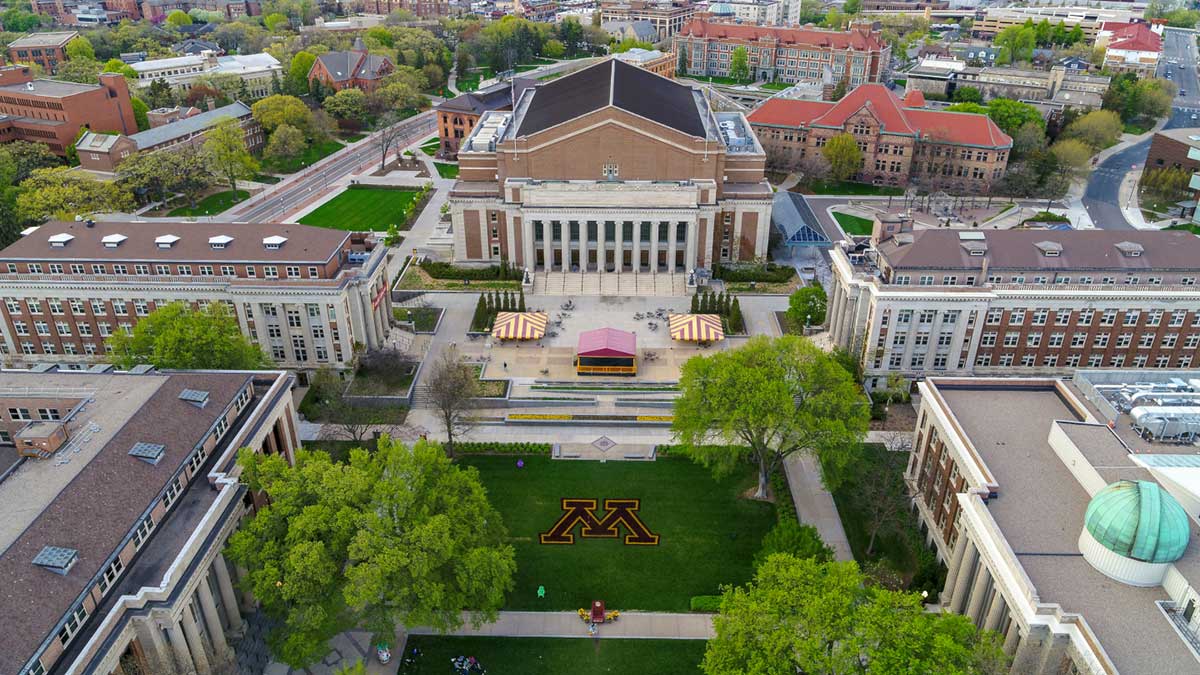 A University of Minnesota Twin Cities team has developed a new tool to predict and customize the rate of a specific kind of DNA editing called “site-specific recombination.” The research, recently published in Nature Communications, paves the way for more personalized, efficient genetic and cell therapies for diseases such as diabetes and cancer.

The process of site-specific recombination involves using enzymes that recognize and modify specific sequences of DNA in living cells. It has important applications in cellular therapies used to treat myriad diseases.

U of M engineers developed a method that makes the site-specific recombination process more efficient and predictable. The model allows researchers to program the rate at which the DNA is edited, which means they can control the speed at which a therapeutic cell responds to its environment, thereby controlling how quickly or slowly it produces a drug or therapeutic protein.

“To our knowledge, this is the first example of using a model to predict how modifying a DNA sequence can control the rate of site-specific recombination,” said Casim Sarkar, senior author on the paper and an associate professor in the U of M Department of Biomedical Engineering. “By applying engineering principles to this problem, we can dial in the rate at which DNA editing happens and use this form of control to tailor therapeutic cellular responses. Our study also identified novel DNA sequences that are much more efficiently recombined than those found in nature, which can accelerate cellular response times.”

Sarkar and his team first developed an experimental method to calculate the rate of site-specific recombination, then used that information to train a machine learning algorithm. Ultimately, this allows the researchers to simply type in a DNA sequence and have the model predict the rate at which that DNA sequence will be recombined.

They also found that they could use modeling to predict and control the simultaneous production of multiple proteins within a cell. This could be used to program stem cells to produce new tissues or organs for regenerative medicine applications or to endow therapeutic cells with the ability to produce multiple drugs in pre-defined proportions.