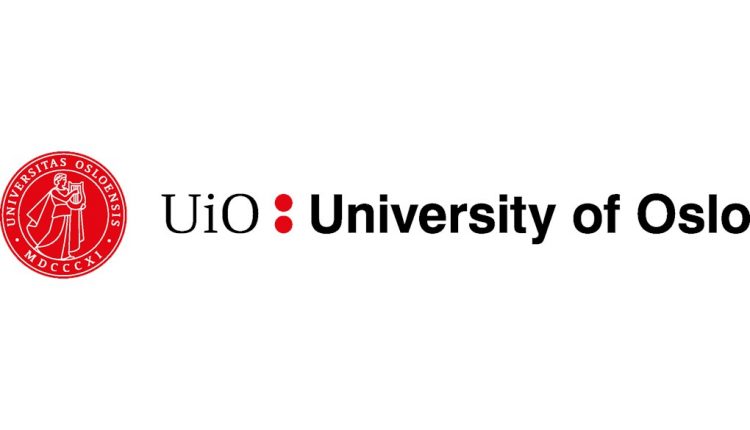 University of Oslo: Interest in Norwegian language all over the world

Half of this year’s class at the University of Oslo’s International Summer School (ISS) have for six weeks this summer chosen to study Norwegian language and linguistic subjects. In addition to intensive daily online sessions, the ISS has also offered digital language cafés and grammar workshops.

Furthermore, the ISS has provided the institutional support for virtual student run activities. The student body studying Norwegian language and linguistic subjects have been among the most engaged in this year’s digital student council, where they have formed a Norwegian Language Committee, set up an audioplay of Henrik Ibsen’s Peer Gynt, hosted movie nights, forums for cultural recommendations and more.

— What the students and lecturers are able to accomplish, and witnessing the collaboration and innovation in spite of pandemic conditions, is no less than spectacular. We have achieved a repertoire of new educational material and methods of activation that we will draw from for a long time to come, she says.

Digital Workshop and Language Café
ISS has this summer invested in digital student life and has for the first time employed a digital language host, Elisabeth Stenseth, to arrange grammar workshops and language cafés on a virtual platform.

— We offer our students these pedagogic activities, but it is not a classroom setting in the customary sense, says Stenseth.

For every language café she makes a new program to ensure that the conversation is interesting. Themes the students discuss are relevant to their syllabi or current affairs, and are interesting enough so that they can keep conversation flowing by themselves. For the grammar workshops the students watch short film clips to prepare, about themes such as nouns and adjectives, pronouns and syntax.

Zealous Students
The leader of the Norwegian Language Committee, Matheus Saez from Brazil, wanted to create a space for Norwegian language students to connect across proficiency levels.

A separate «Norway Channel» was created on Microsoft Teams, which has been very popular among the students. Digital Activity Coordinator Mari Kirsti Kaaen says that one of the most attended activities were the guided tours led by former ISS-student Nikolay Gerov.

— He used Google Maps to take the students around Norway, she explains. — In an informative and entertaining manner he took the students to Eidsvold, Tønsberg, Kautokeino, Karasjok, Bergen and Trondheim. He also hosted several tours in Oslo, among others to The Vigeland Park and Akershus Fort. And not least a fascinating Edvard Munch tour.

Demanding and Rewarding
This is the second consecutive year that the ISS is held digitally.

— It has been challenging to restructure the educational format and administration, and it’s been demanding for students and professors to accomplish everything online, says Kapoor. At the same time, it is exciting to observe all of the creativity that the digital universe has generated. One of the Summer School’s overarching goals is to bring people together across borders, and we are happy that building such relationships is not hampered by a pandemic. And that the interest for Norwegian language continues to stay strong out there in the world, concludes ISS director Nita Kapoor.

Ohio State University: Ending prices with “.99” can backfire on sellers