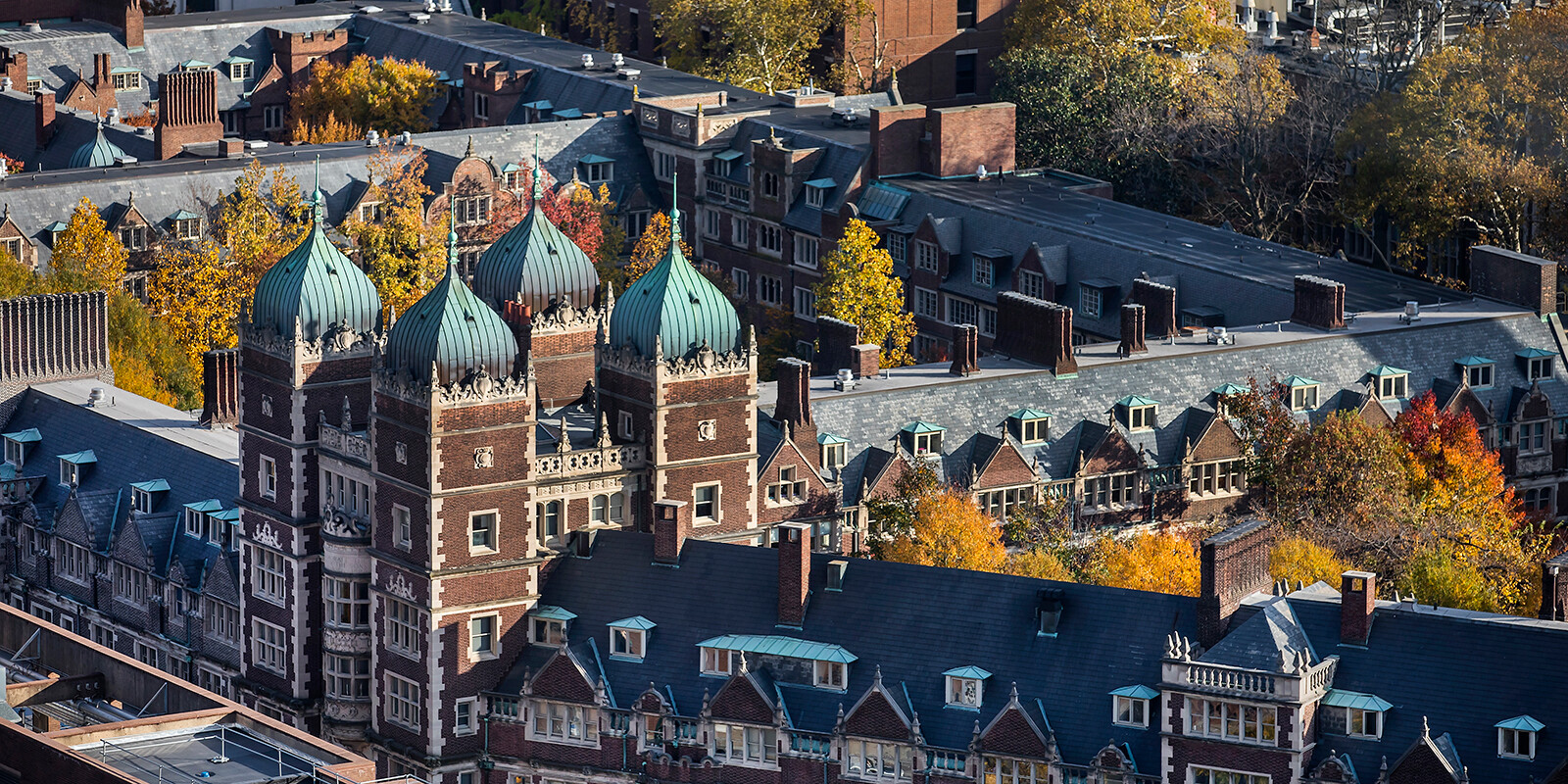 “Tune into the intelligence of the water,” instructed Feresteh Toosi, an artist based in Miami, as they prepared to lead a group onto the Delaware River in paddleboats. As participants got sized for life jackets, signed waivers, and claimed boats with animal forms—flamingos, swans, dragons—Toosi encouraged them to “pause, and think about the connection of water to the body and the body to water,” adding, “go ahead and embrace the goofiness of the boats.”

In this public workshop at the Independence Seaport Museum (ISM), Toosi, an assistant professor of art and art history at Florida International University, was piloting their Water Radio: Delaware River “soundscape,” an audio experience designed to be listened to while on the water itself—and which will be eventually made available to all museum visitors.

The project was one of five to be supported this year by the Penn Program in Environmental Humanities’ (PPEH) Ecotopian Toolkit Project. The project’s overarching aim, says PPEH founding director Bethany Wiggin, is to create a “confluence of communities,” bringing together artists, scholars, makers, ecologists, young, and old, to consider what it means to live in a changing and often unpredictable environment—and what tools we need to envision a just future.

An audio soundscape developed by artist Fereshteh Toosi was designed to be listened to while boating on the Delaware River. Their project “Water Radio: Delaware River,” gave listeners information about the river’s history as well as prompts to reflect on its future.
The initiative, run since 2017, save for a hiatus during the pandemic, was this year conducted in conjunction with ISM, itself located on the shores of the Delaware.

The partners together decided to solicit tools to promote Delaware watershed justice, that, according to the proposal, “might be used by inhabitants of the watershed to support its diverse, multispecies community as we learn to adapt and respond to our changing local environment.”

A bevy of applicants responded to the challenge, and a panel of eight judges selected this year’s five toolmakers, each presenting remarkably distinct visions.

Through May and June, the artists, PPEH, and the ISM joined forces to engage members of the public, piloting the projects in a series of workshops, each one hosted by a different Ecotopian Toolmaker. Museum visitors were invited to be part of the process of artistic inquiry.

Immersed in sound on the Delaware River
For their on-the-water workshop, Toosi encouraged workshop participants to take time prior to donning earbuds to simply be on the water and process its sounds, smells, and sights. Those impressions set the stage for the Water Radio: Delaware River broadcasts.

Delivered via the Echoes app, Toosi’s audio recordings guide listeners through different decades of the river’s history, from the late 19th century, when the Delaware was bursting with shad, through industrialization and concomitant pollution, to the Clean Water Act of the 1970s, and through to today, when lingering sources of environmental stress and pollution, including climate change, threaten the river.

“That is a big motivation for my creative practice: I want to learn in public with other people,” Toosi says. “I know something, you know something, and we can share and also be vulnerable with each other about what we know and where does that knowledge take us?”

In a final audio clip, Toosi prompts listeners to consider what a new piece of environmental legislation might look like and what new political will should shape the future of the Delaware.

“The future is not the focal point of the piece, but I do put that prompt there,” Toosi says. “I want to balance that out with having people also being in touch with the present moment, sensorially.”

Structures to serve people and ecosystems
Sensorial engagement was likewise a centerpiece of a workshop led by another Ecotopian Toolmaker, Juan Hurtado Salazar. With a background in architecture, art, and craft, Salazar’s response to the Ecotopian Toolkit call was to design a floating laboratory and fish nursery that would occupy Petty Island, located just a couple of miles from the Independence Seaport Museum. Formerly owned by Citgo, New Jersey has proposed to purchase the island, now shared in ownership with Philadelphia, and turn it into a nature reserve.

Salazar’s vision centers scientific research and conservation, while accounting for sea level increases that may one day flood out Petty Island and its present-day inhabitants.

“There are marshland species there that are going to be flooded, so there’s a very specific ecosystem that they occupy that will soon be underwater,” he says.

Nancy Agati, a Philadelphia-based artist, brought blocks of concrete, gravel, wood chips, and other materials to the ISM’s “Fisharium” learning space. Her “Basins and Borders” workshop allowed hands-on exploration of how permeable construction and paving surfaces can absorb water. Such approaches can minimize the environmental impacts of powerful rainstorms, during which stormwater can overwhelm sewer systems and cause toxins and pollutants to find their way directly into waterways like the Delaware. Her project underscores why certain areas of Philadelphia are at a greater risk of flooding due to the changing climate.

And toolmaker J.J. Tiziou, also a Philadelphia local, introduced museum visitors to his “Walk Around Philadelphia,” which teaches about the city’s relationship to the river and the many connections that exist between tributaries, industrial sites, port areas and natural spaces. Tiziou brought a printing press, affording workshop attendees the chance to make and take home their own maps exploring these connections.

With the workshops now completed, a third phase of the Toolkit project will come in the fall, when the tools—further adapted and evolved—will again be shared in a workshop on Penn’s campus, in a print Catalog for Ecotopian Tools, and in a companion digital exhibit. An exhibit in ISM will continue to feature the Ecotopian Toolkit Projects in a gallery adjacent to the entrance.

“These workshops offer a way for the toolmakers and the museum to help translate the conceptual language of academia to a community outside of academia,” Wiggin says. With prototypes now in hand, her hope is for the ISM and the Ecotopian artists to continue to develop the projects, working together with PPEH to develop versions of their tools to engage museum visitors well into the future.

“This is a need” when it comes to responding to climate change and other environmental challenges, she adds. “Everyone knows more community engagement is where it’s at.”

University of Massachusetts Amherst: Opioid Overdoses Among Incarcerated People May Be Reduced by Improving Release Process and Treatment Continuity

Asia-Pacific Institute of Management has signed a MoU with RUDN University,...