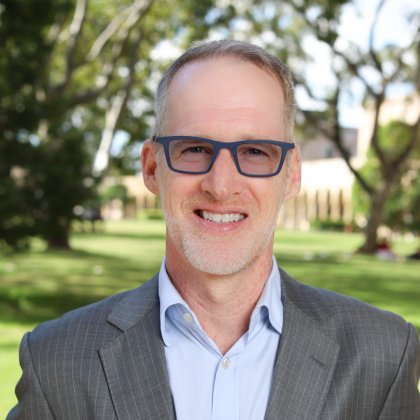 Mr Flannery has served as UQ’s Chief Financial Officer over the past two years, playing a critical role in the University’s response to the financial impacts of the COVID-19 pandemic.

UQ Vice-Chancellor Professor Deborah Terry said the selection panel felt confident in appointing Mr Flannery based on his vast experience and his deep understanding of the University’s operating environment.

“Andrew was chosen as our next COO following a thorough international search and brings more than 30 years of professional experience in leading large, complex organisations, both in Australia and abroad,” Professor Terry said.

“He has an established track record of successfully leading multi-disciplinary teams, working across a range of professional areas including finance, audit, HR, IT, legal and marketing.

“He has a broad network of contacts throughout the university community and is well-known for his professional and collaborative nature.”

He will officially step into the role on Monday 5 July.

Professor Terry has thanked acting COO, Rob Moffatt AM, for his strong and highly valued leadership and professionalism.

“Once the handover of the COO role is complete, Mr Moffatt will assume leadership of several high-profile projects across UQ prior to his retirement later this year.”