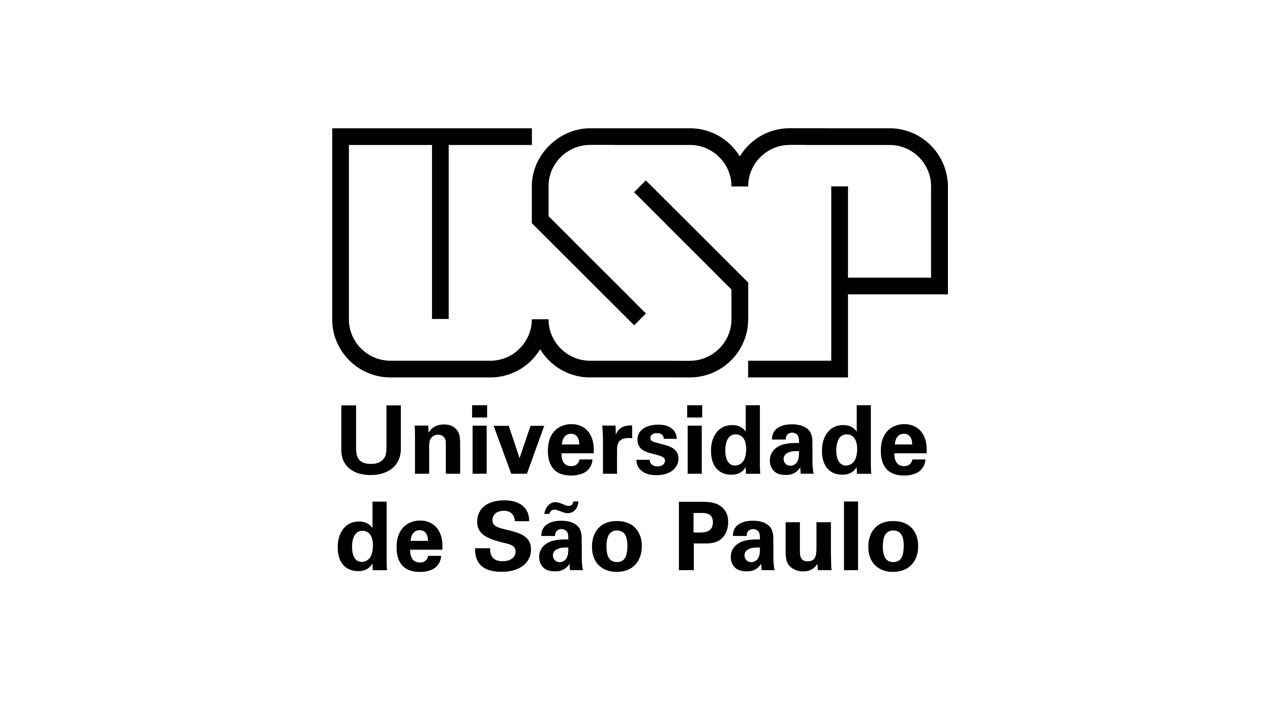 University of São Paulo: Population’s lack of knowledge about the ocean is a global problem

The importance of the ocean goes beyond marine communities – Photo: Unsplash
In 2021, the UN (United Nations) started the Ocean Decade. And one of the main focuses of action by member countries should be to instigate ocean literacy, that is, to bring knowledge about the greatest terrestrial environment to people. Professor Flávio Augusto de Souza Berchez, from USP’s Biosciences Institute (IB), points out, in an interview with USP’s Journal no Ar 1st Edition, that the population’s lack of knowledge about the ocean “is a worldwide problem”.

“The education system has great deficiencies [in teaching about the ocean]. Teachers do not know, government officials, who think about education, do not know. There are aspects of the ocean in formal education, but with less detail and emphasis than it should have ”, comments the expert.

Data obtained through research and interviews show that the “visible” is usually best known by the population, such as beaches and mangroves. Meanwhile, the “not visible” is little known. Berchez cites, as an example of the second case, the rhodolith banks, which occupy the continental shelf of a good part of the Brazilian coast. “They are living stones, they have a pebble and the top is alive. There, a calcified seaweed grows slowly, with a shell and, on top of it, other algae. It is like an underwater lawn, which serves as food for several species. It is something of great ecological importance and nobody knows it ”, explains the professor.

Between 2021 and 2030, the world will experience the Decade of Ocean Science for Sustainable Development, the Decade of the Ocean. As in other “decades proposed by the UN” since 1960, the idea is that the UN member countries join forces towards a common goal. The ocean is highlighted at this moment by its great importance, which – as the specialist points out – goes beyond the marine communities:

“It regulates climates, for example. The hot currents that carry the heat from the equatorial Atlantic region, which passes through the Caribbean region, from Florida, will heat up England. This current is a good example. With the melting of the Arctic and the change in the density of sea water, these currents are reduced. This current of air goes less to the region of Florida and England. As a result, they tend to cool down, while the Amazon heats up ”.

University of São Paulo: Material made with CO2 is able to prevent fungal and bacterial infections