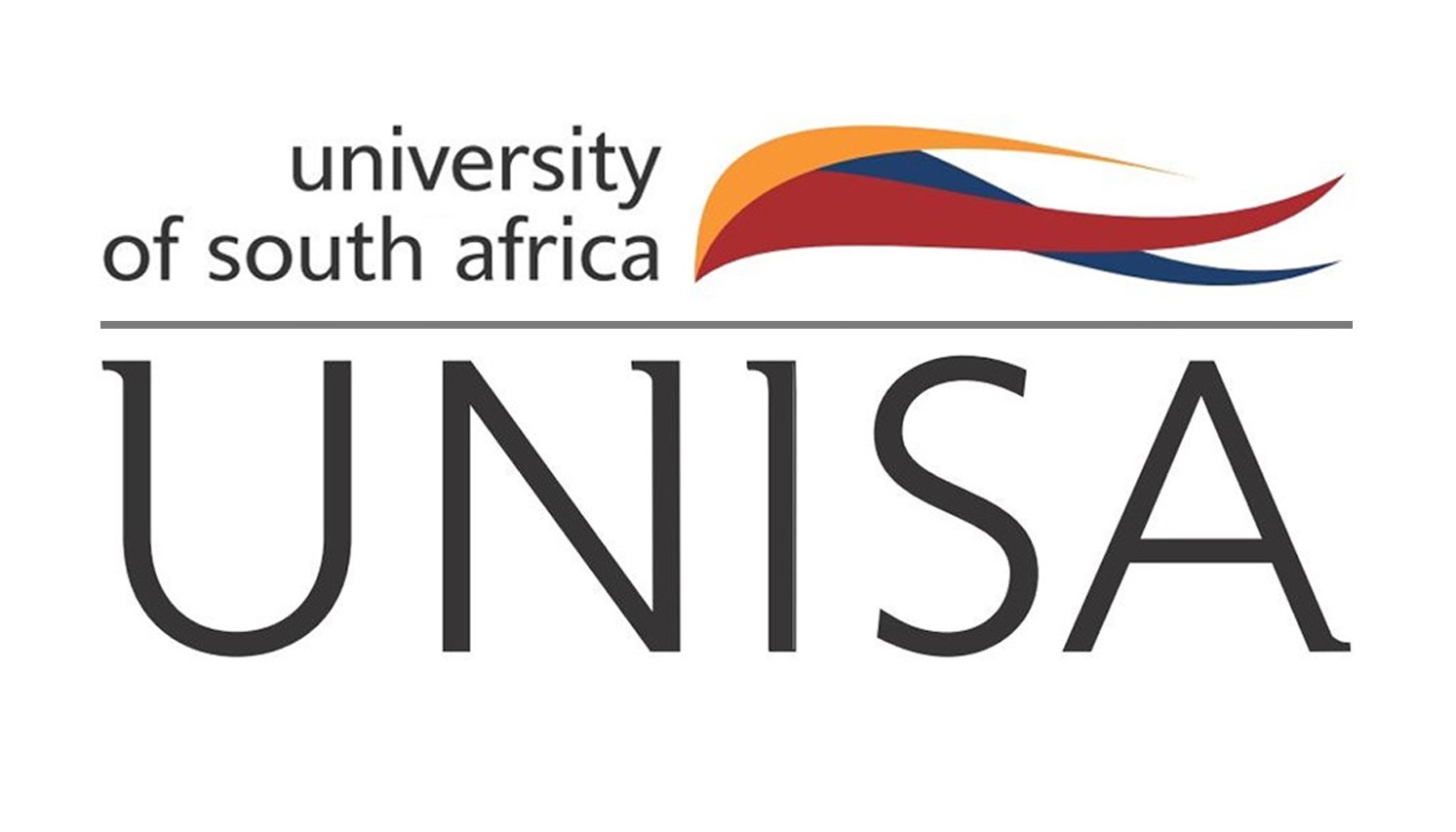 The high number is an indication that Ghana is an important market for Unisa. The country’s economy is growing, and English is the official language in a region dominated by French speaking countries.

The team from Unisa was represented by members of staff who are responsible for postgraduate administration, and for the communication and marketing of the institution’s colleges and the university at large.

The event was advertised on popular radio stations and by sending SMS texts to current students. Most students indicated that they had heard about the day through word of mouth. Families and friends who had a positive experience studying at Unisa encouraged the students to investigate the opportunities available.

Over the two days, tens of current and prospective postgraduate students visited the Unisa delegation at the Fiesta Royale Hotel. Representatives from the College of Graduate Studies assisted a third of these students with issues such as funding, registration, the myLife e-mail account and the appointment of supervisors. Further, they were assisted to join a WhatsApp group for students in the region.

Contact was also made with the Association of African Universities (AAU) based in Accra. Established in 1962, the AAU provides a forum for cooperation and exchange of information on higher education and research policies. Unisa is a member of the organisation, while the institution’s Department of African Languages has an agreement with the AAU to cooperate and share resources regarding research and training.

During their visit, Unisa’s Siyabonga Seme, Acting Deputy Director: Marketing, and Ngwako Mokgotho, Communication and Marketing Specialist: College of Law, were invited to participate in the AAU Talks – an inhouse television broadcast for the organisation’s Facebook page and YouTube channel.

Nodumo Dhlamini, AAU’s Director: ICT Services and Knowledge Management, indicated that the organisation is willing to assist Unisa to organise and promote its future open days in African countries.