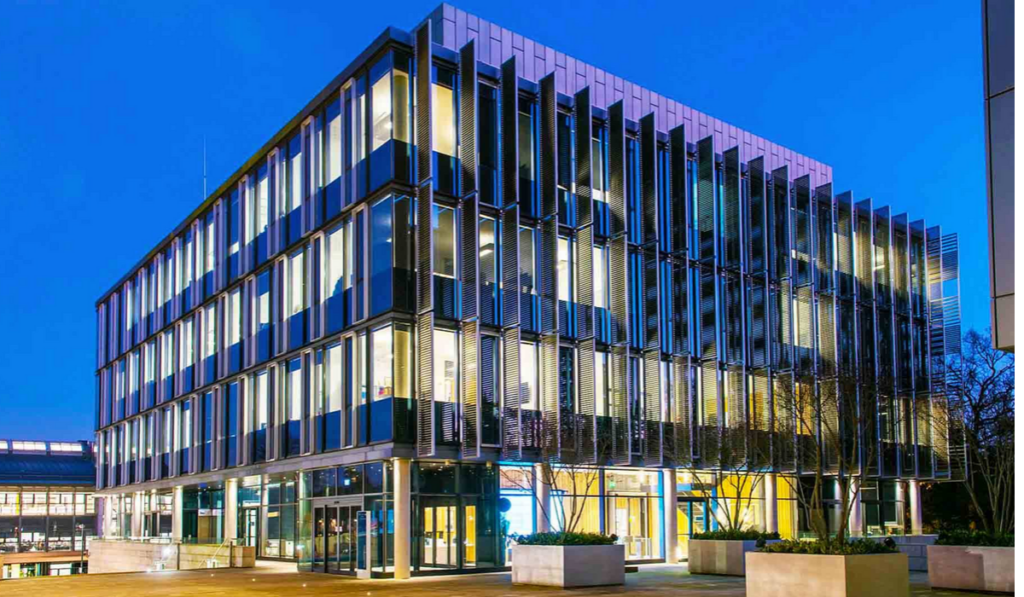 Scientists at the University of Southampton and University of Edinburgh have developed a flexible underwater robot that can propel itself through water in the same style as nature’s most efficient swimmer – the Aurelia aurita jellyfish.

The findings, published in Science Robotics, demonstrate that the new underwater robot can swim as quickly and efficiently as the squid and jellyfish which inspired its design, potentially unlocking new possibilities for underwater exploration with its lightweight design and soft exterior.

Co-author Dr Francesco Giorgio-Serchi, Lecturer and Chancellor’s Fellow, at the School of Engineering, University of Edinburgh, said: “The fascination for organisms such as squid, jellyfish and octopuses has been growing enormously because they are quite unique in that their lack of supportive skeletal structure does not prevent them from outstanding feats of swimming.”

The “cost of transport” (the ration of power to speed and weight) is used to compare efficiencies of species across biology, and by this measure the jellyfish is the most efficient animal in nature, easily beating running and flying animals and bony fish.

The new robot was developed at the University of Southampton and is the first submersible to demonstrate the benefits of using resonance for underwater propulsion. Resonance refers to large vibrations that occur when applying a force at the ideal frequency, like pushing a child on a swing. This allows the robot to use very little power but generate large water jets to push itself forward.

►
The simple but effective mechanism used consists of a rubber membrane enclosing eight 3D-printed flexible ribs, which together form a ‘propulsive bell’. A small piston in the top half of the robot taps this bell repeatedly so that it expands and then springs back. This mimics a jellyfish’s swimming technique and produced the jets of fluid to propel the robot through the water. When the piston operates at with the correct frequency – the natural resonance for the components – the robot can move at one body length per second and match the efficiency of the Aurella aurita jellyfish.

The latest tests show the new robot is ten to fifty times more efficient than typical small underwater vehicles powered by propellers. This increased efficiency, combined with the additional benefits of the robot’s soft, flexible exterior would make it ideal for operating near sensitive environments such as a coral reef, archaeological sites, or even in waters crowded with swimmers.

Co-author Thierry Bujard, a Masters student in Naval Architecture at the University of Southampton, designed and built the robot in a matter of months. Thierry said, “Previous attempts to propel underwater robots with jetting systems have involved pushing water through a rigid tube but we wanted to take it further so we brought in elasticity and resonance to mimic biology. I was really surprised by the results, I was confident that the design would work but the efficiency of the robot was much greater than I expected.”


Dr Gabriel Weymouth, Associate Professor in the University’s School of Engineering, who supervised the project added, “The great thing about using resonance is that we can achieve large vibrations of the propulsive bell with a very small amount of power; we just need to poke it out of shape and let the elasticity and inertia do the rest. This has allowed us to unlock the efficiency of propulsion used by sea creatures that use jets to swim.

“The last decade has seen a surge in research into flexible and biologically-inspired robots, such as Boston Dynamic’s “Big Dog”, because they can be much more versatile than standard industry robots. This research demonstrates that these concepts can also be applied to underwater robotics.

“There are still many challenges and exciting possibilities to explore with soft underwater robotic technologies. We are now looking to extend the concept behind this robot to a fully manoeuvrable and autonomous underwater vehicle capable of sensing and navigating its environment.”