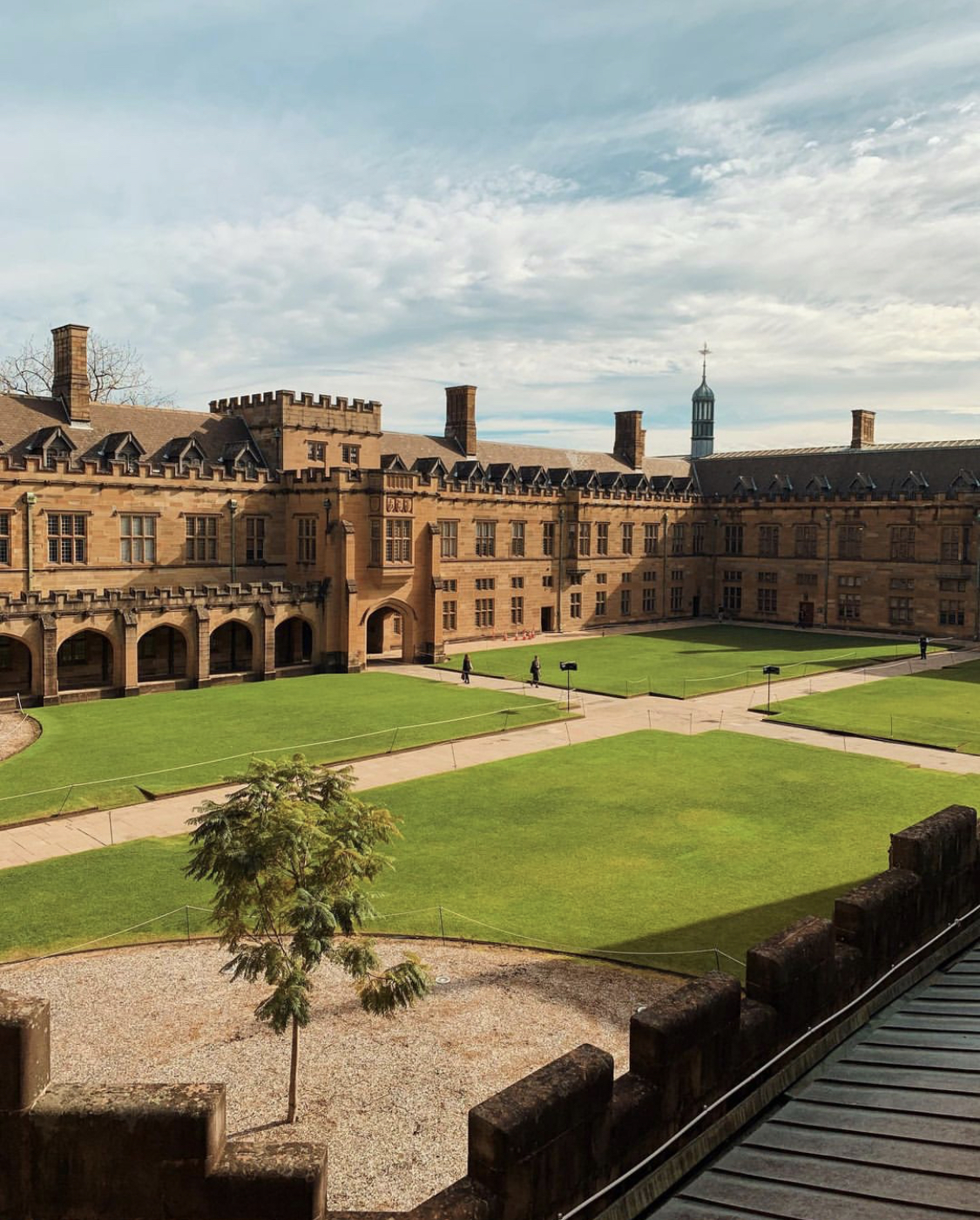 University of Sydney welcomes passage of Freedom of Speech Bill

The University of Sydney welcomed news that Federal Parliament has passed legislation to strengthen and protect academic freedom and freedom of speech.
The University of Sydney today welcomed news that the Federal Parliament has passed the Higher Education Support Amendment (Freedom of Speech) Bill 2020 to strengthen protections for academic freedom and freedom of speech at Australia’s universities.

The French Review found no evidence of a freedom of speech crisis in Australia’s universities but said that the many different rules, codes, policies and practises had created complexity and inconsistency.

Vice Chancellor Professor Stephen Garton said protecting and respecting freedom of speech and academic freedom have been fundamental to the University of Sydney for 170 years.

“We responded promptly in 2019 to the Government’s French Review with the development of our Charter of Freedom of Speech and Academic Freedom,” Professor Garton said.

“Our response to Mr French’s review and his proposed Model Code emphasised that, as an institution and community, we greatly value courage, civility and respect and strive to promote a culture where people disagree well.

“The University of Sydney will always be a place where ideas can be freely discussed, including controversial or unpopular views and a place where people are free to express themselves and to protest or disagree, so long as they do so respectfully and in accordance with the law.”

The Vice Chancellor also said he welcomed Minister Tudge’s confirmation, in recent correspondence regarding the Government’s Bill, that freedom of speech and academic freedom are not absolute rights and are subject to normal limitations under the law – though universities should apply very high thresholds if imposing any such limitations.