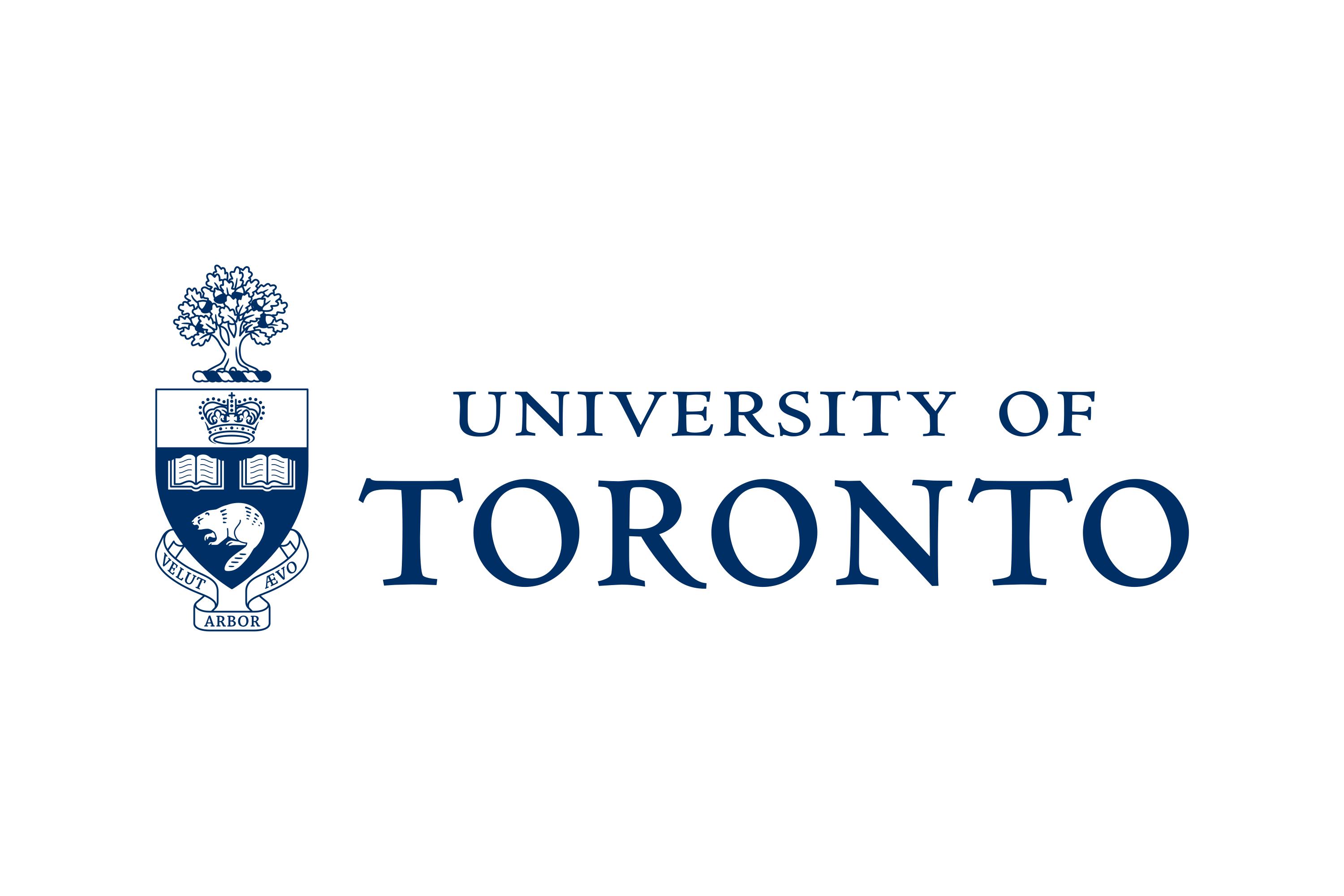 A new, low-cost “optofluidic” system designed by University of Toronto researchers – and inspired by marine life like fish, crab and krill – could help buildings save energy by dynamically changing the appearance of their exteriors.

“I don’t think it’s stretching the analogy too much to see buildings as living organisms,” says Raphael Kay, a master’s student in the department of materials science and engineering in the Faculty of Applied Science & Engineering, who’s supervised by Professor Ben Hatton in the same department.

“They have a metabolism, in terms of inward and outward energy flow. And they must respond to changing environmental conditions to maintain a comfortable and well-functioning interior,” Kay explains.

While buildings currently rely on mechanical systems such as heating and air conditioning to maintain a comfortable indoor temperature, Kay points out that many animals regulate energy transfer directly at the surface – that is, their skin.

Krill – shrimp-like marine organisms that thrive in vast numbers in certain areas of the ocean – are transparent, which means that UV light can damage their internal organs. In response, they have developed a dynamic shading system, shuttling pigment granules within the cells beneath their skin to darken themselves when it’s too bright out, and get lighter again when the sun fades.

Buildings also have a “skin” consisting of their exterior facades and windows. But today, these outer layers are mostly static and unchanging. As a result, the amount of light and heat coming into the building is often too high or too low, forcing the heating, cooling and lighting systems to work harder than they would otherwise have to.

“As a simple example, imagine opening your blinds when you need more daylight or solar heat, and closing them when you need less,” Kay says.

“That does save energy, but it’s pretty crude. In order to reap the full benefits, you need such a system to be automated and optimized to balance a whole range of factors in real time, from changes in temperature, solar intensity, angle and direction to the changing needs of the building’s occupants.”

There are some current technologies that can start to achieve this: adding computer-controlled motors to traditional roller blinds, or installing electrochromic windows, which can change their opacity in response to an applied electric voltage.

But in general, Kay sees the current set of tools as both too costly and too limited.

“Nearly all of these systems are expensive, rely on complicated manufacturing procedures, or can only switch between a limited range of opacities – for example, from very dark to only somewhat dark,” he says. “It’s also hard to achieve fine spatial gradations, such as shading one part of a windowpane but not another.”

In a paper published this month in Nature Communications, Kay, Hatton and their research team describe a new paradigm that overcomes these limitations. The prototype optofluidic cells consist of a layer of mineral oil approximately one millimetre thick, sandwiched between two transparent sheets of plastic, developed by Charlie Katrycz, a PhD student in mechanical engineering.

Through a tube connected to the centre of the cell, the researchers can inject a small amount of water containing a pigment or dye. Injecting this water “guest fluid” creates a bloom of colour, one that can be controlled via a digital pump that runs in both directions. Adding more water makes the bloom larger, while removing some makes it smaller.

The shape of the bloom can be controlled by the flow rate of the pump: low flow rates lead to a roughly circular bloom, while higher ones lead to intricate branching patterns.

“We’re interested in how ‘confined fluids’, of green, sustainable chemistries, can be used to change material properties,” says Hatton. “It’s very versatile: not only can we control the size and shape of the water in each cell, we can also tune the chemical or optical properties of the dye in the water. It can be any colour or opacity that we want.”

In addition to the prototypes, the team worked with Alstan Jakubiec, an assistant professor at the John H. Daniels Faculty of Architecture, Landscape and Design, to build computer models that simulated how a fully automated and optimized system using these cells would compare to one that used motorized blinds or electrochromic windows.

“What we found is that our system could reduce the energy required for heating, cooling and lighting by up to 30 per cent compared with the other two options,” says Kay. “The main reason for this is that we have much finer control over the extent and timing of solar shading. Our system is analogous to opening and closing hundreds of tiny blinds at different locations and times across a facade. We can achieve all this with simple, scalable and inexpensive fluid flow.”

The team also speculates on artistic possibilities. Large arrays of the cells could act like pixels, creating optofluidic displays capable of producing pointillist-style artworks. In their models, the team even simulated images of Albert Einstein and Marilyn Monroe.

Hatton hopes that the idea of using dynamic facades to save energy will shift conversations around both building design and climate change.

“In the developed world, buildings are responsible for something like 40 per cent of our emissions, which is more than any other individual sector,” says Hatton.

“Part of the reason for this is that we’ve designed buildings to be inflexible. Dynamic, adaptive buildings could reduce the temperature and daylight gradients that we have to push against, and potentially save a lot of energy. We hope our contribution will spark people’s imaginations.”