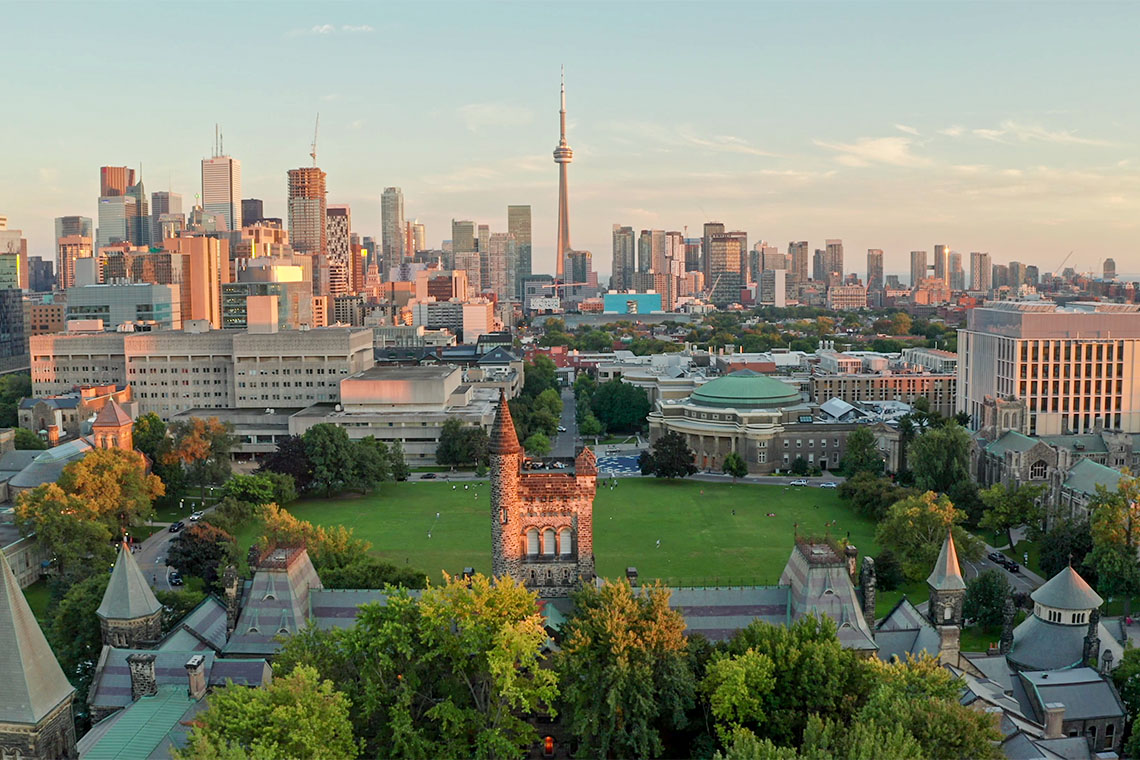 The University of Toronto has once again been ranked the top Canadian university and among the top 25 universities in the world in the prestigious Academic Ranking of World Universities.

U of T remained the top school in Canada in the 2020 edition of the ranking, which looks at more than 2,000 universities and is based on academic prowess, research impact and the quality of its faculty, as measured by an array of indicators.

“We are delighted to be ranked the top Canadian university and one of the top 25 universities in the world by the Shanghai Ranking Consultancy, recognized for its rigour and detail in assessing the research and academic qualities of post-secondary institutions,” said Cheryl Regehr, U of T’s vice-president and provost.

“These results reflect the University of Toronto’s position as a world-leading public research university that boasts top-notch faculty and produces exceptional graduates across a wide range of disciplines.”

Compiled annually since 2003, the Academic Ranking of World Universities relies on six weighted measures to determine institutions’ academic and research performance. They include: the number of faculty and alumni winning Nobel Prizes and Fields Medals; the number of highly cited researchers; the number of papers published in the prestigious Nature and Science journals; papers cited in major citation indices; and the per capita performance of the institution.

Three other Canadian universities were ranked in the top 100, with the University of British Columbia, McGill University and McMaster University placing 38th, 78th and 98th respectively.

iednewsdesk Jan 29, 2022
There should be greater investment in a wider group of decision-making experts on landscape management, if the UK…