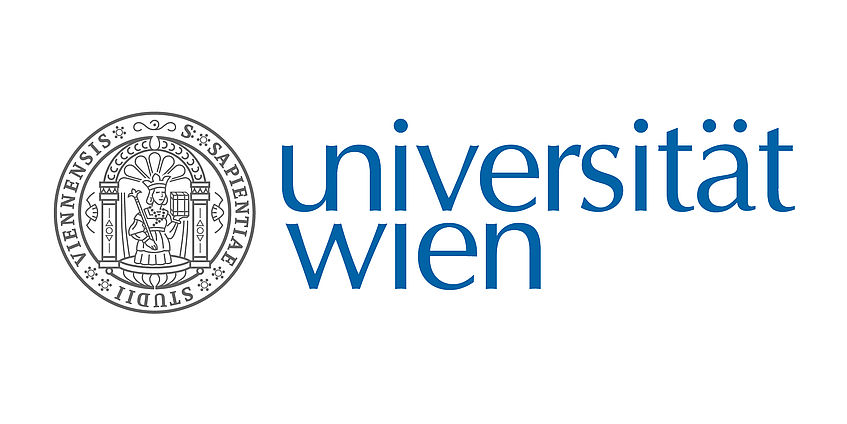 Valuable products can be created from simple starting materials by means of chemical synthesis. Among the most important building blocks of synthesis are those containing carbon-oxygen double bonds (carbonyls), since such molecules can be easily converted into many products. A research group headed by chemist Nuno Maulide from the University of Vienna has now discovered a special type of sulfur ylide which, in combination with carbonyls, yields alkenes (molecules with carbon-carbon double bonds) – an astonishing finding, because according to current knowledge, sulfur ylides could not that one. However, the current study in the “Journal of the American Society” shows that sulfur ylides can act like phosphorus ylides.

Chemical synthesis aims to change the atoms of a molecule to create new products. It is the backbone of many developments in modern times, e.g. in pharmacy to produce drugs. Over time, chemists have developed certain rules that allow predicting the products that can be expected when a carbonyl is subjected to certain reaction conditions.

“Phosphorus ylides are compounds that react with carbonyls. The products of this reaction are so-called alkenes,” says Nuno Maulide from the Institute of Organic Chemistry. The discoverer of this reaction, Georg Wittig, was awarded the Nobel Prize in Chemistry in 1979 because of the immense importance of alkenes.

Alkenes have had an unparalleled impact on the modern world, which is why their synthesis is so important. “As you read this text, the light that each word carries to your eye is captured by an aukne called retinal. If you’ve ever drunk tea or red wine because they contain antioxidants, then you’ve been wanting to ingest certain alkenes. If you When a drug is prescribed, it is very likely that it either contains an alkene or was made from an alkene. Alkenes are the superstars of chemistry,” says lead author Phillip Grant from the University of Vienna.

Alkenes can occur in two different geometric forms: either they are “bent” (a so-called cis-alkene) or “straight” (a trans-alkene). “When we synthesize alkenes, it is extremely important to control the geometry because the shape of the molecule has a big impact on its properties,” says Maulide: “For example, cis-fats are known to have beneficial effects on cardiovascular health, while trans fats are known to be unhealthy.”

The method of the Maulide group allows control over the geometry of the alkene products and is able to generate the cis or trans alkenes selectively. This reaction also surpasses the selectivities of previously known alkene syntheses.

“Chemistry is full of surprises,” says Nuno Maulide, who and his team are looking for innovative chemical solutions to social problems: “Constant questioning of existing knowledge is the key to the further development of science.”

Texas A&M: As Monkeypox Spreads, Risk Of Exposure Remains Low For Most

University of Bristol: Weird and wonderful world of fungi shaped by...