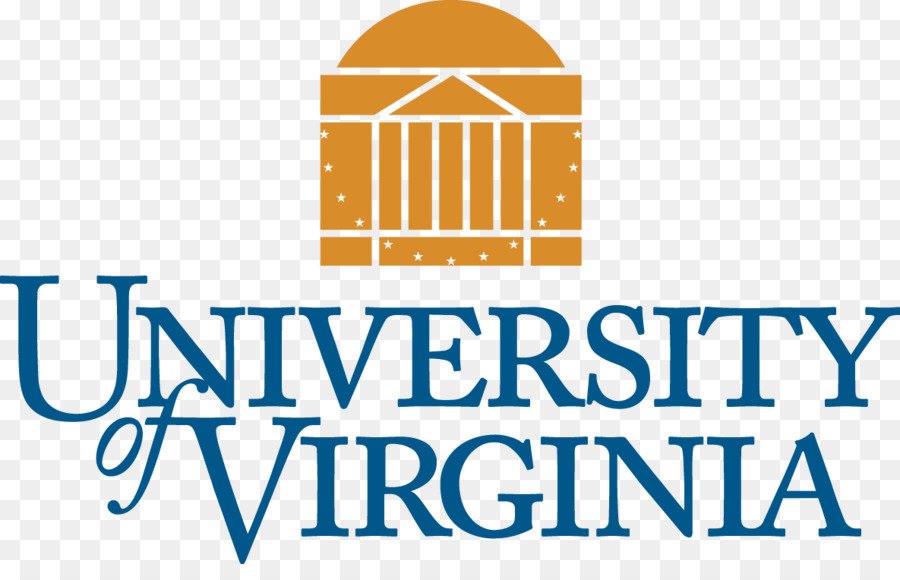 AUniversity of Virginia engineering professor imagines a day when people living in small towns far from big hospitals can get life-saving operations performed, in part, by a robot surgeon that does the cutting and stitching.

And the National Science Foundation thinks Homa Alemzadeh might be on to something, so it is giving her $550,000 over five years to innovate robotic surgery.

Alemzadeh is an assistant professor of electrical and computer engineering at UVA’s School of Engineering and Applied Science, and she has earned one of the science foundation’s sought-after CAREER awards to make robotic surgery safer and more intuitive for physicians.

Her vision is that a human doctor, of course, would oversee the entire process, with the robot surgeon acting as the physician’s high-tech assistant. But this kind of doctor-robot partnership could extend to rural areas the kinds of surgery now generally performed only in major medical centers.

“Human experts are the final decision-makers,” Alemzadeh said. “We seek to transfer their knowledge and expertise to the model and mechanisms we are designing, so that the system provides them with just-in-time and explainable feedback in response to every command.”

Alemzadeh works in a discipline engineers call “cyber-physical systems,” which means figuring out how machines and people can best work together.

In a medical setting, her work could benefit millions of Americans who live hours away from a major hospital. According the U.S. Centers for Disease Control and Prevention, more than 60 million Americans live in rural communities, and they face a greater risk of death from stroke, heart disease, cancer and emphysema compared to city dwellers.

Breakthroughs in robotics offer hope of delivering the best treatments and timely care to these underserved communities. Across the United States, surgeons are increasingly working with robotic assistants, and it’s possible surgeries performed remotely could become more widespread in the future. Because robots wield surgical tools more precisely than humans, that makes many operations less invasive. For patients, that’s less trauma and a quicker recovery.

Alemzadeh will create safety monitoring tools programmed into robotic surgery units, designed to support a surgeon’s decision-making while operating on a patient. That means a system that immediately spots and fixes anything that could harm a patient, like a surgeon’s mistake, a software glitch or a mechanical malfunction.

“We hope to eventually see our system transition to real practice and provide safety assurance in actual procedures, as a longer-term payoff of this grant,” Alemzadeh said.

Alemzadeh’s research group members, Kay Hutchinson and Zongyu Li – students pursuing doctorates in electrical engineering – have spent the past year defining and analyzing surgical movements, like the rhythm of a doctor stitching an incision, to understand the patterns. Once the robot software understands the patterns, it can alert a doctor if something seems awry.

Preliminary analyses are reported in “Analysis of Executional and Procedural Errors in Dry-lab Robotic Surgery Experiments,” published in February in the International Journal of Robotics and Computer Assisted Surgery, and in “Runtime Detection of Executional Errors in Robot-Assisted Surgery,” recently presented at the IEEE International Conference on Robotics and Automation.

A seed grant from the University’s Center for Engineering in Medicine supported Alemzadeh’s early work to prove her concept on a simulator, allowing her to make progress and submit preliminary results with her NSF grant proposal even though the COVID-19 pandemic temporarily halted hospital-based research.

The principles and techniques are applicable to other types of robots and devices that augment human decision-making in complex and stressful situations such as medical triage and disaster response, Alemzadeh said.