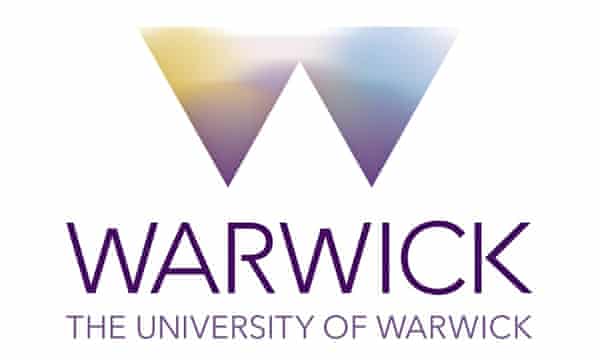 University of Warwick: ‘Violent Ignorance’: new book calls us to face up to and challenge injustice

In her new book published today [28] sociologist Dr Hannah Jones highlights the problems caused by the phenomenon she has dubbed “violent ignorance,” and suggests small steps everyone can take to work towards recognising and changing unfairness in society.

Dr Jones said: “In the run-up to the Brexit referendum a member of parliament was assassinated in the street by a terrorist associated with extreme political groups – and the national response was to encourage picnics rather than answer uncomfortable questions about how Jo Cox’s murderer had developed his views, and what that might tell us about levels of division and hate in British society.

“I’ve called such turning away from painful knowledge and the further violence that can bring, ‘Violent Ignorance.’ How is it that as a nation we have decided that racism, forced deportations, and entrenched inequality of the sort that led to the Grenfell fire are just normal facts of life?”

Violent Ignorance: Confronting Racism and Migration Control explores belonging, race, migration and history, looking at case studies from the Grenfell tragedy to Ben Affleck’s covering-up of his slave-holding ancestors, and from the UK immigration detention centre whistle-blower to the resistant schoolteacher in Nazi Germany.

The book connects current events, buried histories, and artistic responses to injustice to ask how we might contend with the horrors that meet us each day – from drownings in the Mediterranean to cover-ups of state torture – rather than becoming desensitised to them. Drawing on thinkers from John Berger to Ben Okri, from Audre Lorde to Susan Sontag, Dr Jones asks what damage is done by looking away from unbearable violence – and what might make it possible to not only look at that violence, but act to alleviate it.

“In this urgent analysis and prosecution of our times, Jones demonstrates how the evils of the world don’t just happen and there is nothing natural nor inevitable about man’s inhumanity to man. Violent Ignorance should be required reading for all those in power and an essential text for those seeking to take and share it.”

While drawing on Dr Jones’ academic research into border controls and enforcement, the book is written for a general audience and will appeal to anyone interested in challenging the complacent acceptance of cruelty in contemporary life.