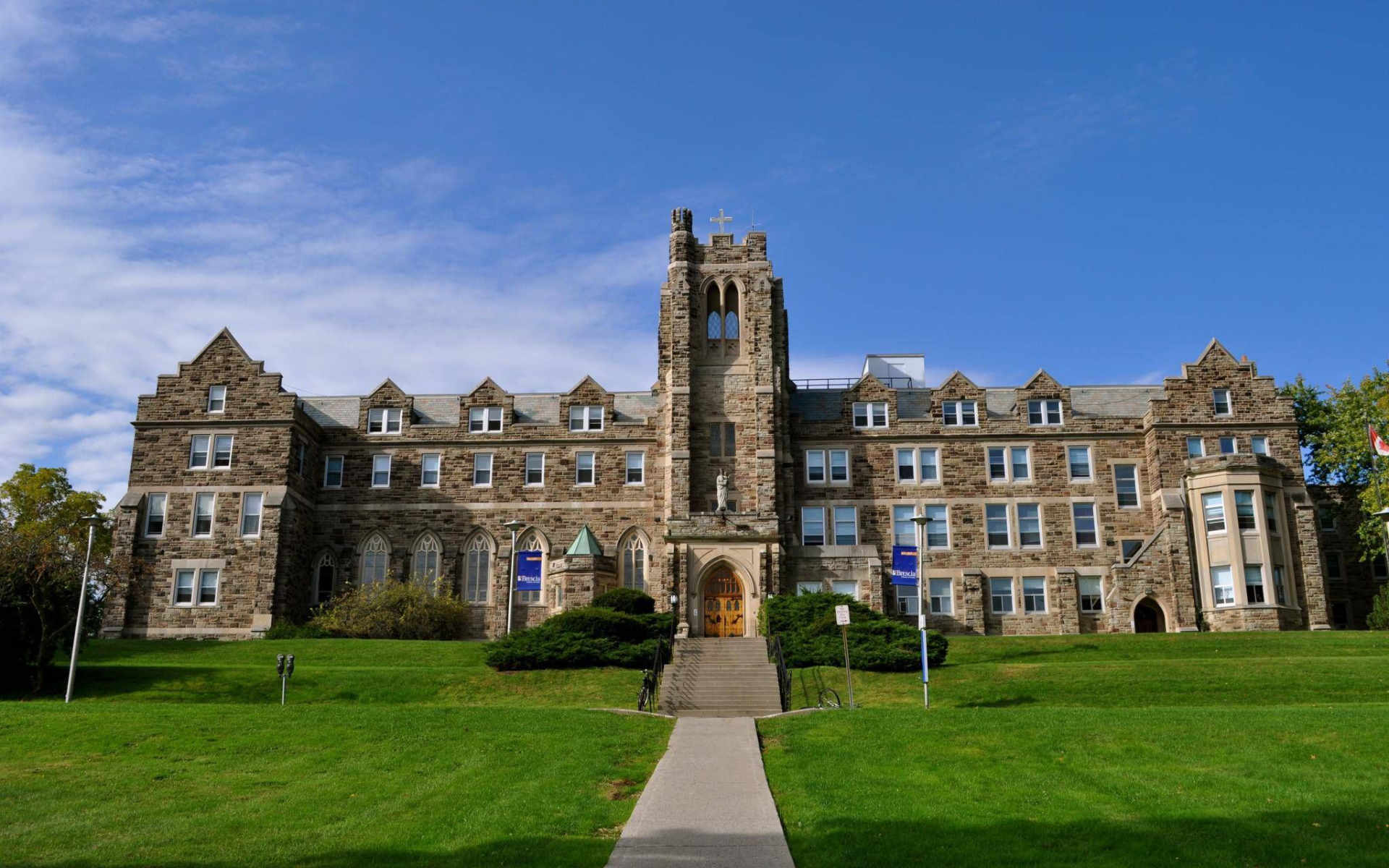 Even as gas prices soar, most people don’t destroy their car’s engine just to save energy – and that’s one luxury certain insects have that those humans don’t.

New research from Western University has found potato beetles can break down and regrow muscles on demand, allowing them to preserve energy over the winter.

In a study published by the high-impact journal PNAS, a team of insect physiologists from Western showed that hibernating Colorado potato beetles break down mitochondria in their own flight muscle in preparation for the harsh winter climate.

Often referred to as the powerhouses of the cell, mitochondria normally supply energy for flight and metabolism. In human muscles, mitochondria degrade when not in use (for example, in astronauts that spend a long time in zero gravity) and require exercise to stimulate regrowth.

However, unlike humans, these beetles spontaneously regrow their mitochondria on demand and prepare their muscles for flight in the spring.

“We know that lots of animals try to save energy and reduce their metabolic rate in the winter by turning down their mitochondria,” said Brent Sinclair, a professor at Western Science who led the study. “So it seemed like a simple experiment to show that the low metabolic rates we measure in these overwintering beetles were associated with a change in the way the mitochondria function.”

But when former Western graduate student Jackie Lebenzon measured the metabolic rate of the mitochondria in the lab, she found nothing.

“Really nothing,” said Lebenzon, now a post-doctoral researcher at University of California, Berkeley. “We thought maybe the instrument wasn’t working, or my sampling was damaging the mitochondria, but eventually, I used an electron microscope to look at the muscle cells and found that almost all of the mitochondria were gone. Completely gone.”

When mitochondria disappear in disease, it’s usually because of an irreversible process called mitophagy. Sometimes, this can be reversed with exercise in humans.

“This ability to simply regrow an entire muscle’s worth of mitochondria is completely novel, and explains how beetles are able to save energy all winter, yet be ready fly and mate immediately in the spring,” said Lebenzon.

The team does not yet know whether all hibernating insects use this strategy to save energy, but the discovery has immediate implications for understanding how mitochondria are regulated in insects – and how researchers might be able to manipulate that regulation in the context of some muscular diseases.

“However, unless you have a way to regrow your car engine, you probably can’t take an energy-saving lead from hibernating beetles,” said Sinclair.