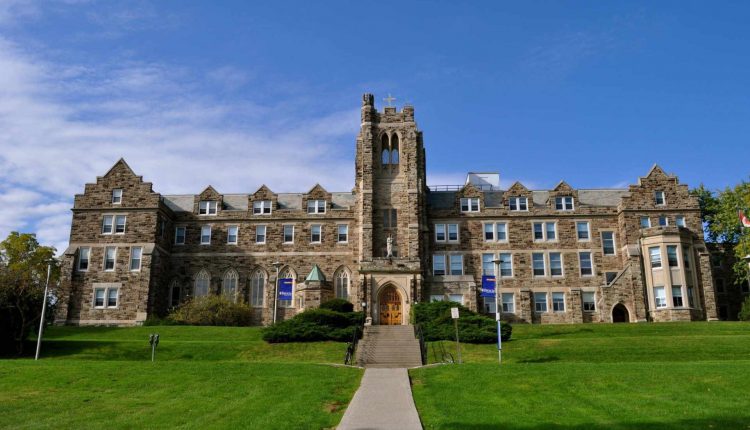 Western University is introducing new measures and augmenting existing resources to address gender-based and sexual violence (GBSV) and provide a safe and welcoming place for all.

Steps the university is taking in response to two newly released reports include fully re-evaluating Orientation Week (OWeek) activities; appointing a special advisor to address campus culture and safety; and requiring all incoming students to complete gender-based and sexual violence prevention and awareness training before arriving on campus.

“We have listened to our campus community and our expert partners. Together with them, we want to be leaders in the work to prevent gender-based violence from happening on university campuses and throughout society,” said Western President Alan Shepard.

The actions address recommendations from an independent review commissioned by Shepard following allegations of sexual violence on social media Sept. 10-11, as well as a report from the university’s internal action committee on GBSV, established by Shepard to look at root causes of GBSV and propose the continued path forward. Both reports and the university’s response are posted online.

A complete re-evaluation of Western’s OWeek activities and accountability will begin immediately, led by senior leader, Lisa Highgate. Highgate, currently associate director, residence conduct and conflict resolution, will collaborate with student leaders and other campus partners to plan OWeek programming that contributes to a culture of shared values, academic success and student safety, and discourages over-consumption of alcohol and other recreational drugs.

In the coming weeks, Western will appoint a special advisor to the provost and vice-president (academic), who will lead a new GBSV advisory committee, including student, staff and faculty representatives with as-needed input from internal and external community partners. The committee’s mandate will include further consideration of the reports’ recommendations, and support for education, communication, and training initiatives aimed at prevention, safety and culture change.

Initially announced in February in response to interim recommendations from the GBSV action committee, Western now requires all incoming students to complete a GBSV education module before arriving on campus in September, as a condition of their admission to Western. The university is also delivering in-person GBSV education in August during Community Connections, a one-day, intensive, on-campus experience for new students and their parents/caregivers. Content includes discussion of Western’s values and community expectations, GBSV prevention and education, and information related to alcohol and safe consumption.

Actions taken in response to the reports’ recommendations also include:

hiring an additional GBSV support case manager and a GBSV prevention and education co-ordinator;
launching a new, two-week intensive training program for all OWeek student leaders;
creating customized GBSV prevention training for Western special constables and other security personnel;
supporting autonomous student organizations, such as fraternities and sororities, in their effort to address the issue of GBSV; and
applying to the Canada Research Chair program and Canada First Research Excellence Fund to support new academic positions focused on GBSV-related research.
Shepard acknowledged it has been a hard year, particularly for Western students, and thanked the community for their guidance and input.

“The impact of last September has rightly led us to look inward as an institution. We are re-examining our culture, our values, our policies and our approach to orienting students to campus life. And we are redoubling our efforts as a community to use this moment to generate real and lasting change,” Shepard said.

“I am grateful to the hundreds of students, faculty, staff and members of the London community who have spoken up, offered their insight and expertise, and guided us throughout this process. Changing culture will take time, persistence and the active engagement of all campus members to achieve. Together, we remain committed to actively working to end gender-based and sexual violence on campus and in our community.”