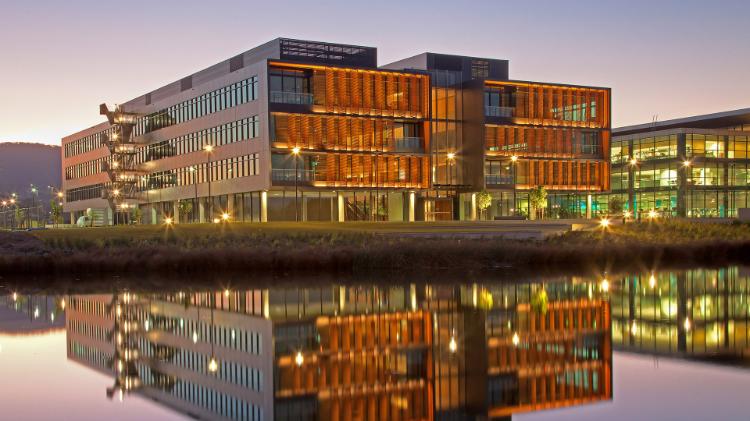 University of Wollongong: ‘Change the Course’ set out to end sexual violence and harassment on campus. Five years on, unis still have work to do

The damning findings of Change the Course, the first national report on sexual violence and harassment at Australian universities, were released in 2017. In response, universities adopted a raft of recommendations, policies and institutional changes. The findings of the second National Student Safety Survey, conducted in 2021 by Universities Australia, are due to be made public next Wednesday.

The 2017 report led to campaigns and interventions to prevent sexual violence on campus, as well as better support services for survivors. Yet much more work still needs to be done. Our research, which explores primary prevention initiatives and best-practice alternative reporting pathways, offers insights into how universities could improve their responses to sexual violence and harassment on campuses.

What have universities done?
Many universities have reformed their policies and practices in response to Change the Course.

Most universities created divisions or units commonly known as “safer community”. These have a broad mandate to improve student safety and promote respectful engagement on campus. Safer community units also provide counselling and other therapeutic support for student survivors of sexual violence and harassment, as well as supporting them through internal investigations.

Universities have tried to make clearer their sexual violence reporting policies for students. Some have set up online portals for survivors and bystanders to report sexual harm.

A number of universities have introduced short, one-off online education modules. These include Consent Matters and “first-responder” staff training in how to respond to student disclosures of sexual violence. Universities have also implemented communications campaigns and bystander interventions.

Why aren’t these changes enough?
The 2021 Safer Communities Symposium highlighted that these units often have limited resources, high staff turnover and face institutional barriers. Some of their personnel lack training in sexual violence. There is little to no support for university staff who experience sexual harms at work.

As for reporting policies, these are not nationally consistent. The policies are not always written in plain language or easily accessible for staff and students. Reporting options need to be improved, too, to meet best-practice guidelines.

Student and staff training in respectful relationships and appropriate responses to disclosures is a welcome change. However, we know very little about its impact due to a lack of evaluation.

We don’t know, for example, how effective Consent Matters is at preventing sexual violence on campus. We also lack data on the effectiveness of first responder training in supporting survivors – from the perspective of both responders and survivors.

What needs to be done?
Our research points to the need for a whole-of-university approach to sexual violence. Such an approach factors in all elements of the institution from the individual to the structural, including its place within the broader community.

In practice, this might mean better safer community resourcing. We also need to ensure these services remain survivor-centred, trauma-informed and intersectional, meaning their services are appropriate for survivors with different experiences, identities, backgrounds and needs. Universities must reduce the institutional barriers that can and do undermine the potential for change.

Interventions should include evidence-based primary prevention initiatives. These initiatives must focus on staff as well as students and cover the costs for casual staff to attend training.

At the Safer Communities Symposium, one of us (Jessica Ison) presented findings of a study with staff members from safer community divisions across Australian universities. The study found few evidence-based interventions for staff or students. Nor are interventions consistently evaluated.

An important factor in this is we do not have a strong evidence base about what works in preventing sexual violence. Much of the attention to date has focused on community perceptions of violence against women or bystander interventions. But we still know very little about perpetrators.

Most of what we do know comes from research conducted with convicted sex offenders. Yet most people who perpetrate sexual assault will never be detected by the criminal justice system. We need to build a stronger base of evidence about all perpetrators to enhance prevention interventions.

Survivors worry about possible repercussions and not being believed if they report sexual violence on campus. University hierarchies of power have a major impact on whether or not survivors choose to report. These include: gendered power relations, supervisory relationships (staff-student or staff-staff), employment status, and visa status for international students.

A whole-of-university approach is needed to counter the role that power plays in creating the conditions for sexual violence. Power relations also shape under-reporting and undermine survivors who do come forward.

Centring survivors’ voices
In this article we have focused on structural change within universities. However, we don’t know whether or to what extent survivors have been (and remain) involved in bringing about change. Survivors continue to express frustration and disappointment at inaction and dismissal when they report sexual violence to their institutions, as well as when they’re left out of decision-making processes.

Universities need to involve survivors and advocacy groups such as End Rape on Campus in efforts to prevent sexual violence. Survivors should be included in policy design and implementation, advocacy work and improvement of reporting portals for students and staff.

At the same time, we should take care not to overburden survivors. Any engagement should be meaningful and grounded in a trauma-informed and culturally safe approach.

Sexual violence and harassment on campuses are preventable. Next week’s release of the National Student Safety Survey findings is an opportunity for universities to redouble their commitment to survivors and their communities.The Conversation