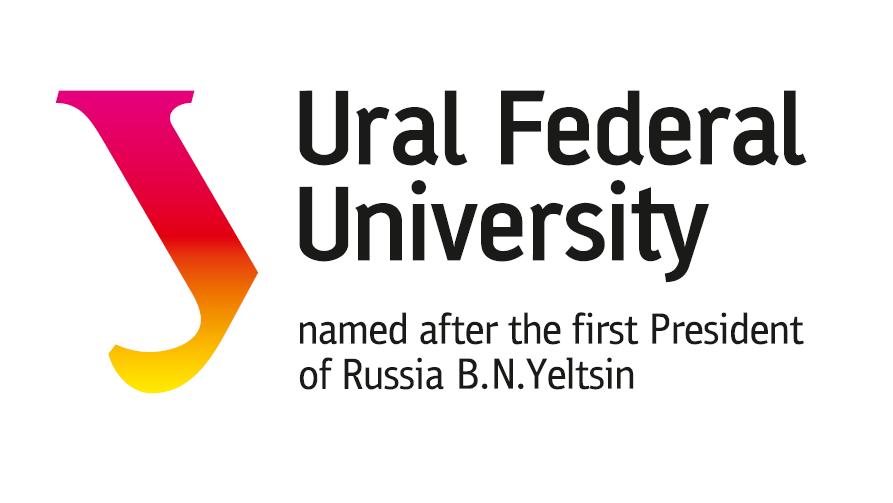 Researchers at the Ural Federal University have identified the mechanisms and studied the kinetics of the nitric acid oxidation of pyrite and arsenopyrite minerals, which are carriers of fine gold particles. The results obtained are important for improving the technologies of gold extraction production.

The paper was published in the journal Hydrometallurgy with the support of the Russian Science Foundation.

Gold is a valuable resource that is not only necessary for the manufacture of jewelry, but also irreplaceable in microelectronics, scientific research, including nuclear research, in dentistry and pharmacology, in the food and other industries. In addition, gold is an essential element of the global financial system.

Metals recovery processes are one of the main sources of environmental pollution, therefore, it is extremely important to develop low-waste, resource-saving and harmless technologies. The existing scheme of most factories implies at almost all stages the production of ecologically hazardous by-products, including sulfur dioxide, arsenic compounds, cyanides and others. In view of the ongoing depletion of mineral reserves, it becomes relevant to use low-grade raw materials, which often do not lend themselves to traditional metallurgical processing methods. For example, persistent ore and man-made materials containing sulfide minerals and serving as gold carriers – pyrite and arsenopyrite – are promising. Classical approaches involve the use of high pressure or pyrometallurgical processes, but there is also an alternative – exposure to nitric acid, which ensures high environmental safety and a high degree of gold recovery.

Russian scientists have studied the kinetics and oxidation mechanism of arsenopyrite (also called arsenic pyrite) in nitric acid media, including the effect of pyrite on the kinetic characteristics of the dissolution process. Previous studies were aimed at studying various reaction conditions: the results obtained indicate that in almost all cases the surface of solid particles is “hidden” due to the formation of a film on it (the passivation effect). Thermodynamic and kinetic properties of pyrite and arsenopyrite are similar, including similar values of solubility in aqueous media. Pyrite can have a catalytic effect when dissolving various sulfide minerals, minimizing the negative phenomenon of passivation, but so far there has been no evidence of its effect on the dissolution of arsenopyrite. Research on the mutual action of individual minerals on each other in nitric acid media can be considered pioneering, since these interactions are practically not studied.

The authors of the article conducted laboratory experiments on leaching (leaching means the transfer of one or more components of a solid material into solution) with nitric acid. To establish the kinetic characteristics of the reactions, samples were taken at regular intervals and examined using inductively coupled plasma mass spectrometry (ICP-MS), a highly sensitive method capable of determining the content of elements in low concentrations.

Experiments to study the effect of acid concentration, pyrite, and granule size were carried out at different temperatures. Its increase from 50 to 80 ° C increases the efficiency of arsenic extraction from arsenopyrite from 68 to 83% after 1 hour of leaching with a solution of 10% nitric acid. The presence of pyrite and particle size reduction have the same beneficial effect. Probably, the influence of pyrite on leaching is related to its catalytic action at an early stage of the process. But the increase in the concentration of nitric acid was of the greatest significance: a change from 10 to 25% makes it possible to increase the degree of arsenic extraction from 77 to 97%. To compare the effect of pyrite and Fe (III) ions, similar experiments were carried out. The influence of iron, like that of pyrite, increased the yield of arsenic from 80 to 89%, but proceeded according to a different mechanism. The authors also calculated the kinetic parameters of the system, which made it possible to derive a semi-empirical equation for the process of arsenopyrite leaching.

“The data obtained will allow us to deepen our understanding of the kinetic features of dissolution and the mutual influence of minerals in complex heterogeneous processes, to study their mechanisms and to reduce the probable passivation phenomena. This will supplement the fundamental principles of the oxidation processes of such materials contained in the processed raw materials of the mining and metallurgical complex of Russia and the world, taking into account environmental factors to minimize environmental pollution, “says Denis Rogozhnikov, senior researcher at the Department of Nonferrous Metals Metallurgy, UrFU.