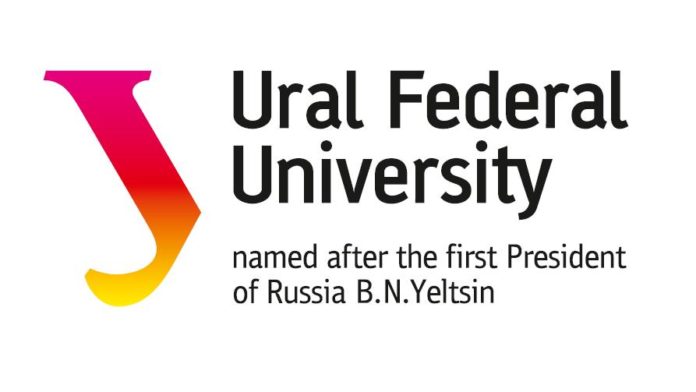 The consortium for the export of education was established today with the initiative of the Ural Federal University and its close partner universities located in Yekaterinburg: Ural State Law and Ural State Medical. The consortium agreement was signed by rectors Victor Koksharov, Vladimir Bublik, and Olga Kovtun accordingly.

“The Sverdlovsk Region is one of the most powerful scientific and educational centers with great universities. The signing of this agreement for the first time indicated a trend towards the collaboration in efforts to be present in a particular country and will allow using the best experience in the adaptation of foreign students,” said Vasily Kozlov, Minister of International and Foreign Economic Relations of the Sverdlovsk Region.

As the heads of universities note, the main task of the consortium will be to increase the flow of foreign students to the Mid-Urals. The export potential of higher education is planned to be increased by combining the intellectual, infrastructural and information resources of the participating universities.

“The consortium consolidates the joint efforts that we are making within the framework of the world-class Ural Research Education Center. It involves the creation of joint educational programs, the implementation of a number of technological innovations and research projects for the industry and economic development “, – said the rector of UrFU Victor Koksharov.

According to the rector, the holding of the FISU Summer World University Games in 2023 in Yekaterinburg will impact the development of the Ural universities. The universities will have to confirm the status of one of the leading centers attractive for foreign applicants and scientists.

The representatives of the three universities discussed the creation of the consortium in advance at various venues, including meetings of the council of rectors of universities in the Sverdlovsk region. It is conditioned by the federal project “Export of Education” of the national project “Education”, approved by the Russian government by the “Prioritet-2030” program, as well as the roadmap of the Ural Interregional Research Education Center (UIREC) “Advanced industrial technologies and materials”.

Aalto University: Unite! receives a boost from the European Commission with more funding for its deployment

University of Alberta: U of A teams up with venture capital firm to advance agricultural innovation in Alberta

University of California, Davis: Study Reveals How the Ovarian Reserve Is Established

Aalto University: Unite! receives a boost from the European Commission with...