A UNSW creative producer is harnessing the cultural differences and parallels between China and Australia to produce innovative new urban media. 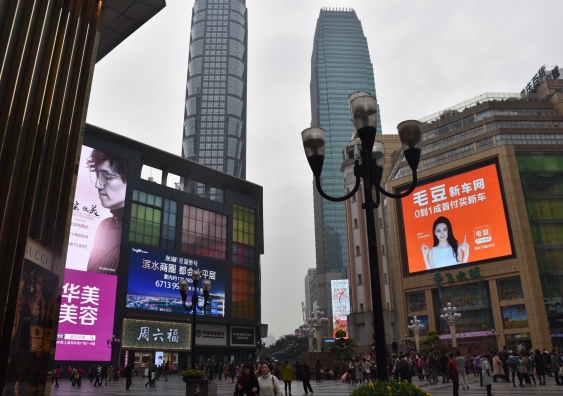 A design prototype for interactive screens in one of China’s largest and fastest growing cities will engage locals in a dialogue about the places in which they live, work and play.

The prototype will collect, analyse and distribute this data to help city stakeholders and urban planners design more liveable environments.

Chongqing offers a rich case study for using visual communications and interactive urban media to guide planning solutions because the city is emblematic of the effects of rapid urbanisation, A/Prof. McArthur says.

Rapid urbanisation is an issue which is equally “critical for both China and Australia. Everyone’s so aware of urbanisation in China and how dramatic and spectacular it is. But Australia has a lot of problems with urbanisation as well,” he says.

“Ninety per cent of us live in such a small percentage of our land … So it’s an issue that we share.”

The project draws on an urban screen experiment A/Prof. McArthur conducted with design researchers from UNSW, University of Sydney, and QUT in Chatswood during 2014 in collaboration with local council and digital placemakers Urban Screen Productions. While the screen was used predominantly to broadcast recorded or live events for public entertainment, it demonstrated the potential to engage the public on local issues.

The expense involved in these kinds of applications often precludes their large-scale uptake outside the advertising industry, however there is so much potential for urban media to be used in other ways, he says.

This early precursor prompted A/Prof. McArthur to consider the technology’s application in China given the country’s progressive approach to urban media. The creative producer has a longstanding association with and strong networks in China, having lived and worked there consistently from 2001, developing education programs focused on Chinese-Australian collaboration in design.

On his return to Australia, he was confronted by the many misconceptions around China. “I became very passionate about trying to deconstruct all the disinformation around China and the assumptions about it,” A/Prof. McArthur says. “These are really playing out at the moment with the whole US/China relationship.

“I try to address this in the context of design … It was the basis of my PhD, it’s the premise of mad.lab [an education and research platform for students that] brings young Australians and young Chinese people together so that they can sort through all the bias and assumptions and focus on real urban problems.” 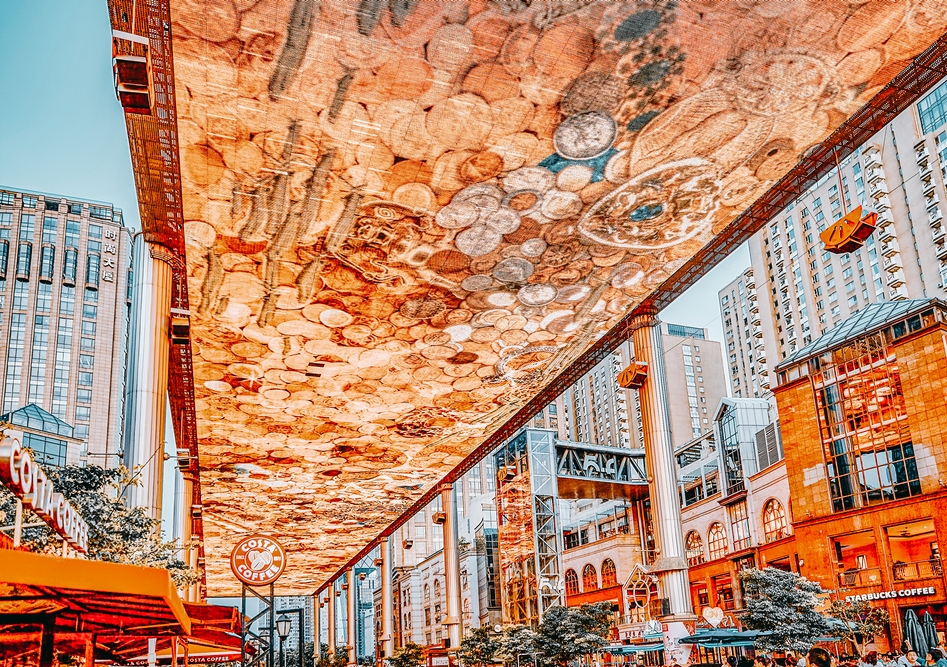 China is very progressive in its approach to urban media, Associate Professor Ian McArthur says. An outdoor advertising screen at the Place, Beijing touted as the biggest LED screen in the world. Photo: Shutterstock

The project, funded by an ARC DECRA grant, continues this focus on cross-cultural co-design. The groundwork for the prototype was laid during a workshop in December 2019 with more than 40 researchers, design students, industry stakeholders and government representatives from Australia and China.

Facilitated by A/Prof. McArthur with Associate Professor Fang Xu, also from UNSW Art & Design, its planning and execution illustrated the benefits and challenges of working across cultural differences.

Run in collaboration with the Dimensions Art Centre, an innovative creative centre in Chongqing, the workshop took a dialogic approach, addressing a series of questions around strategic design goals. “But workshops in China typically don’t work like that,” A/Prof. McArthur says. “They’re much more didactic. The program is worked out in great detail beforehand, and all the delegates know exactly what’s going to happen.”

The process relied on concessions and trust on both sides to negotiate a new way of working together. As a result, the workshop produced a wealth of qualitative data that will be used to shape the prototype.

For example, participants debated the optimum size screen from a privacy and participation perspective – Chinese citizens are unaccustomed to having their personal opinions broadcast publicly so a more intimate interface might result in greater uptake.

Another suggestion to encourage engagement was to gamify the prototype based on the cultural practice of sharing hotpot. “It’s a communal way of eating,” A/Prof. McArthur says. “And so we have been looking at the hotpot as a potential interface for people to make choices about what they put in the hotpot, as another way to elicit a sense of what people want or what they prefer [in their local communities].” 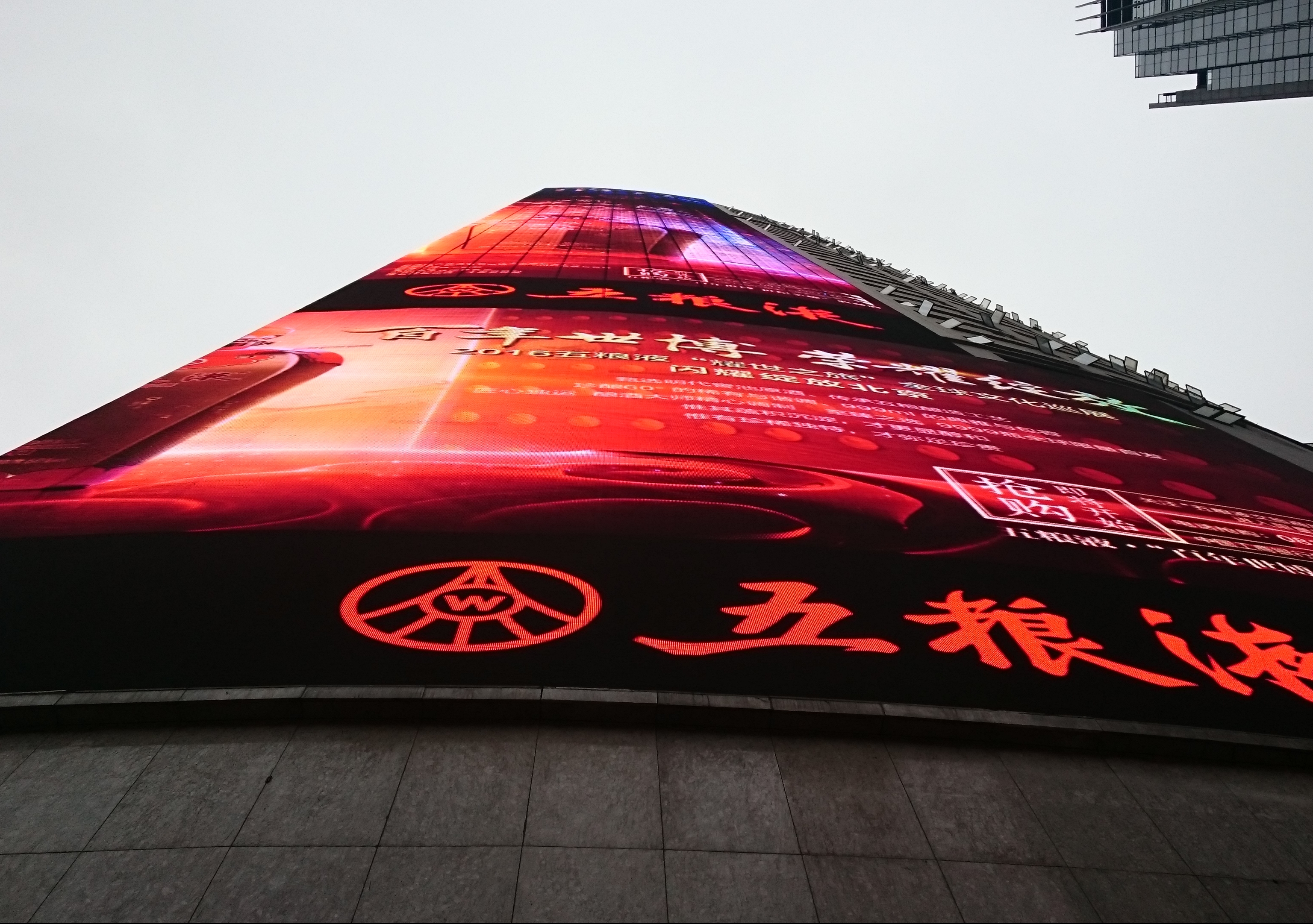 Understanding the importance of relationships in China

In addition to A/Prof McArthur’s relationships within China’s creative industries and education sectors, A/Prof. Xu brought strong relationships with commercial partners and government as a respected architect and urban and landscape designer in China.

These kinds of relationships have a lot of currency in China. Our incomprehension of this can be seen in the Gillard government white paper, Australia in the Asian century, that examines the key elements to successful collaboration, A/Prof McArthur says.

Though the outcomes of the paper were predominantly positive, “[the] hierarchy of key points that emerged out of it which privileged economics above everything else, was kind of upside down. Because at the bottom of the hierarchy it talked about relationships and people-to-people links. And really – not just in China, but anywhere in Asia – that should be at the very top.”

metaPLACE aims to produce a model for effective Sino-Australian collaboration. This is particularly significant within the current climate of bilateral tensions.

“I would suggest that it’s more important than ever now, that our relationships are productive and collaborative and strong … [it] makes it all the more crucial that we understand how to work with China. And I think we don’t yet.

“It’s a very specific cultural context. And the way to work with [China] is to invest time in building authentic trust-based relationships … You can’t have a relationship about anything unless you’ve got trust and you’ve made that investment of time, and you have that cultural literacy.”

University of Saskatchewan: USask research a step closer to shedding light on…