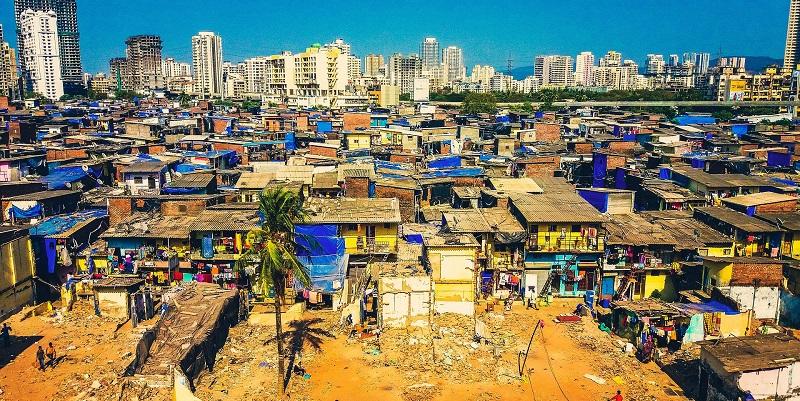 University of Leeds has secured part of a new £147 million research initiative to work with developing nations on the world’s biggest challenges.

Leeds academics and researchers will be involved in a range of projects, including ways of improving mental health, transforming food production, building sustainable futures and reducing the risk of antimicrobial resistance.

The money to finance the projects is from the UK’s Global Challenges Research Fund (GCRF), which supports cutting-edge research to address the global issues faced by developing countries. It is part of the UK Government’s overseas aid budget or ODA.

UK Research and Innovation – which administers GCRF – said 141 new international research projects had been funded through its Collective Programme. The projects where Leeds is the lead institution are:

Leeds researchers are involved as co-investigators in other projects, including:

“These international development research projects announced today are essential to finding these solutions.”

Earlier UKRI announced a major GCRF award to tackle global plastic pollution – the Reducing the Impacts of Plastic Waste in Developing Countries programme. Leeds won funding to work with partners in Indonesia. The nation has inadequate waste collection services, with around only 39 percent of waste being collected and disposed of properly.

Dr Costas Velis – an expert in plastic pollution and solid waste management, in the School of Civil Engineering at Leeds – said: “Indonesia is a dynamically developing nation. There is a challenge with waste management systems, such as lack of waste collection services, and a great reliance on plastic packaging, and that all comes together to generate plastic pollution problems.

“Not only is it damaging the environment – it could also impact on Indonesia’s reputation as a popular and beautiful tourist destination.”

The co-investigator at Leeds is Dr Gordon Mitchell, Associate Professor in the School of Geography.

The Plastic pollution project in Indonesia is being led by Brunel University London with support from industry partner SYSTEMIQ and academics in Indonesia, the University of Plymouth and Leeds. Scientists at Leeds have developed cutting-edge expertise in the modelling of the way plastic flows through economies, identifying where plastic becomes waste – and how much of that is properly treated and how much ends up being discarded, ending up as pollution on land or in the seas.

Earlier this year, Dr Velis’s research team was part of a major international study that for the first time quantified the staggering amount of plastic – nearly 1.4 billion tonnes – that is projected to flow into the seas over the period from 2016 to 2040 unless action is taken.

They have also published details of measures that could reduce plastic pollution.