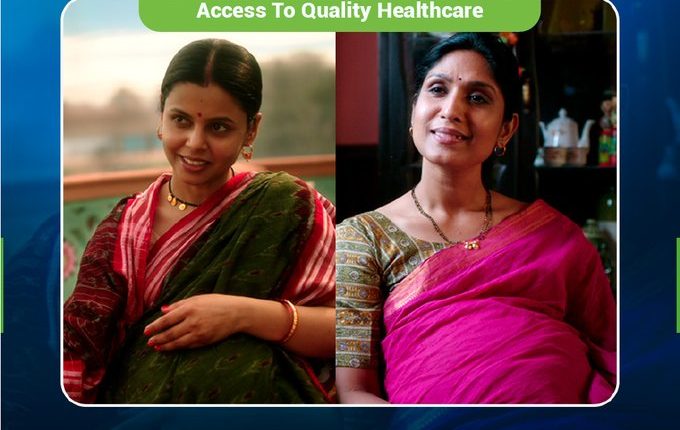 New Delhi : Vedanta is rolling out a social transformation campaign through its flagship project, Nand Ghar,focused on key areas of Health, Education, Nutrition, Women Empowerment & Hygiene. The campaign titled #ForABetterKalaptly showcases the essence of Nand Ghar, aiming to bridge the gap between urban and rural India.

As part of the campaign, the company will be unveiling five videos paying tribute to frontline workers of Nand Ghar who are working tirelessly towards upliftment of communities.The Nand Ghar project – run under the aegis of the Anil Agarwal Foundation -is transforming the Anganwadi ecosystem in collaboration with the Union Ministry of Women & Child Development.

The campaign, conceptualized and created by McCann World Group, throws light on services such as education and new e-learning modules introduced across villages to ensure continuity of early childhood education even during the lockdown. These modules that were previously only seen in urban cities are now being implemented successfully in villages through the ardent efforts of the Nand Ghar team. Another video showcases the advanced healthcare facilities provided to the communities. Medical services that were a distant dream for these villages are now seeing the light of day due to the Nand Ghar project.

The company will also be launching these videos as TVCs across multiple national television channels as well as social media platforms. They will be aired on leading channels supported by digital, outdoor and retail activation plan.

Speaking on the initiative Ms. Priya Agarwal Hebbar, Director, Vedanta Resources said, “All women and children deserve equal opportunities. Vedanta Nand Ghars are working towards providing the best nutrition, healthcare, education and skilling for children and women in rural India to help them grow and become self-sufficient.These videos are a testimony to the undying spirit of our frontline workers of Nand Ghar who are fulfilling these dreams through their unwavering determination.”

Speaking on the idea behind the video campaign, Prasoon Joshi, CEO & CCO McCann Worldgroup, India said, “A brand carries in itself rivulets of narratives that gradually engage and build a unique relationship.Desh ki Zarooraton ke Liyehas already struck a chord with the audience. With the launch of the second phase of this campaign,a new dimension to this relationship will be added.”

With more than 2,300 Nand Ghars across 11 States, the campaign is key to bringing out stories to the world and aid transformation in rural women & children. Nand Gharaims to transform the lives of 7 crore children and 2 crore women at the grassroots level.

The Nand Ghar project offers an integrated bouquet of services to beneficiaries such as e-learning for children, primary healthcare services, economic empowerment of women, strengthening of local government systems, and state-of-the-art infrastructure. Women and children are most important to support and Nand Ghar has grown into a hub that the community depends on for their needs. It has also been leading the fight against COVID-19 and spreading awareness among community members. The Nand Ghar centres have been repurposed to act as Vaccination and Quarantine centres during the pandemic.