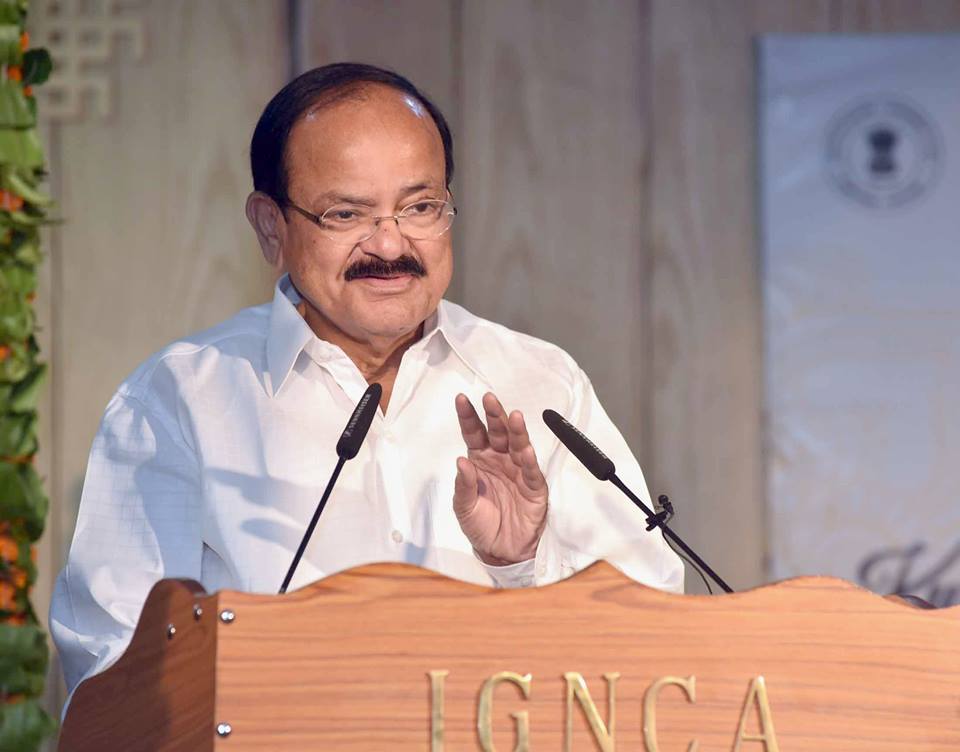 With the focus on creating state-of-the-art sea ports, airports and super highways to connect manufacturing centres to ports with best supporting ecosystem, the exports should pick up faster and maintain a steady growth, he said.

The Vice President said that Government is giving greater thrust on development of infrastructure, agriculture sector and health sector. These efforts will certainly help Indian economy grow further. The “Make in India” initiative to support India’s Manufacturing sector together with a focus on infrastructure growth and multiple initiatives for boosting domestic demand will further strengthen our economy, he said.

The Vice President further said that the decisions of the Government including demonetization and GST are expected to have a positive impact in the coming years. “I am aware of the initial difficulties that the exporters have been facing due to these steps. However, I am sure that the GST Council and the Government have been quite responsive to such teething troubles and have been taking prompt action to address these concerns,” he said.