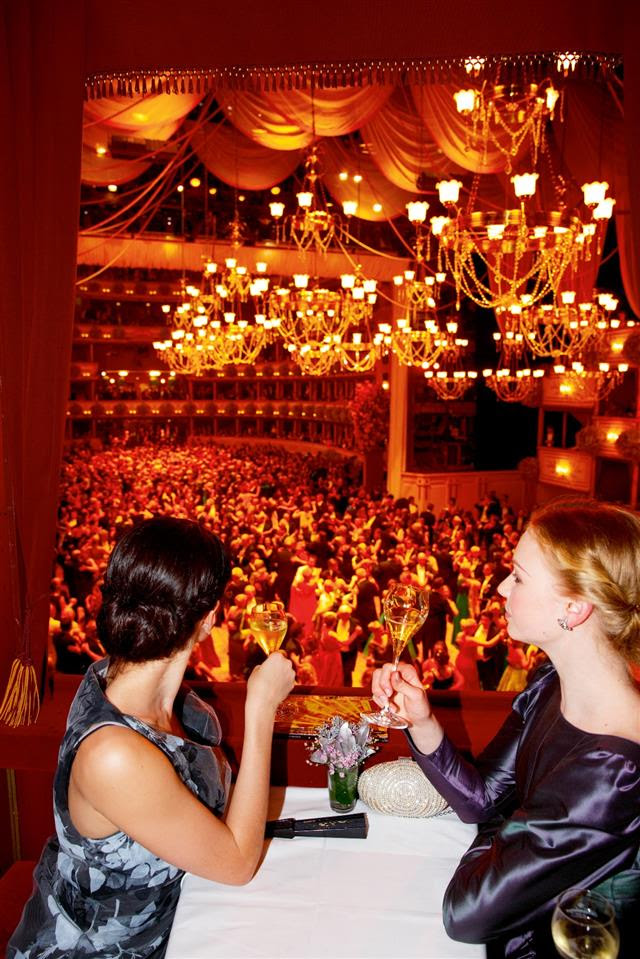 Vienna voted the most livable city in the world for the eighth time!

New Delhi: What thrills millions of visitors to Vienna is confirmed for the eighth time by a renowned, international city comparison: Vienna is number one in every way.

Each year, the international consulting firm Mercer carries out a study in order to assess the quality of life in 231 cities around the world. The results of the study in 2017 also gave Vienna top marks and made the Austrian federal capital the most livable city in the world for the eighth time in a row.

The survey compares the political, social and economic climate, medical care, education, and infrastructural conditions such as public transportation, power and water supply.

It also takes into consideration recreational offers such as restaurants, theatres, cinemas, sports facilities, the availability of all kinds of consumer goods from food to cars, as well as environmental conditions – from green spaces to air quality.

“Vienna’s 1.8 million inhabitants benefit from the city’s cafe culture and museums, theatres and operas. Rents and public transport costs in the city, whose architecture is marked by its past as the centre of the Habsburg empire, are cheap compared with other western capitals,” says the survey.

The rest of the top 10 list is mostly filled by European cities, with Zurich in second place, with Munich, Dusseldorf, Frankfurt, Geneva, Copenhagen, and Basel, a newcomer to the list, in 10th place.

The only non-European cities in the top 10 are third-placed Auckland and fifth-placed Vancouver.

But it’s not just the high quality of life on offer in Vienna that makes it such a popular place to visit. Excellent infrastructure, forward-looking mobility solutions and smart approaches are also behind the city’s attractiveness to visitors.

Vienna is one of the most successful cities on earth when it comes to things like quality of life, infrastructure and innovation.

Home to legendary composers like Mozart and Beethoven, this smart metropolis with an incredible musical heritage attracted a host of music lovers, families, honeymooners and conference attendees from India during the year, according to the Vienna Tourist Board.

Few places in the world are as blessed as Vienna. Nestled between the Danube River and picturesque hills, the city reposes by woods and green vineyards, its buildings telling the story of its rich past even as its vibrant and contemporary coffeehouses buzz with activity in the present.

What makes Vienna so very unique is that it has something of everything right in one beautiful place: History, nature, music, dance, and tranquility. That’s why, as a place to visit, Vienna can be many things to many people.

“Vienna provides the experiences of a metropolis without the stress factors of a big city. Vienna looks forward to welcoming 20 to 30 per cent more young Indian travellers, looking to experience the contemporary and vibrant facets of life, in 2017.” says Isabella Rauter, Public Relations Manager for Vienna Tourist Board.

A favourite destination for Indian honeymooners, Vienna has hosted many Indian weddings, including at the Belvedere Palace, one of the palaces of the former imperial family of Austria. The palace now serves as a museum and an event location. Vienna also attracts more than 3,500 conventions and corporate events a year, Vienna is one of the world’s leading meeting destinations.

Vienna received a record number of travellers from India in 2016 contributing to 115,531 overnight stays, a 28 per cent increase from 2015.

Prater–Merry Go Round
Prater–Merry Go Round
How to get there
Air India offers a thrice-a-week direct flight from Delhi to Vienna and back. For those embarking from Mumbai, Kolkata, Chennai, Hyderabad and Bangalore, leading Airlines — Air India, British Airways, Emirates, Etihad, Lufthansa, Swiss, and Turkish — offer connections with just a small stop en route.

About The Vienna Tourist Board

Mrs. Renate Brauner, Councilor of Finance and Economic Affairs, has served as the President of the Vienna Tourist Board since March 2007. The position of Director of Tourism is occupied by Mr. Norbert Kettner since September 2007. The Board of Directors (officially: The Tourism Commission) consists of the president, two vice presidents and 15 additional members, the latter mostly assigned by the City of Vienna. The Vienna Tourist Board is financed by local taxes on hotels in Vienna, the general city budget and its own revenues.