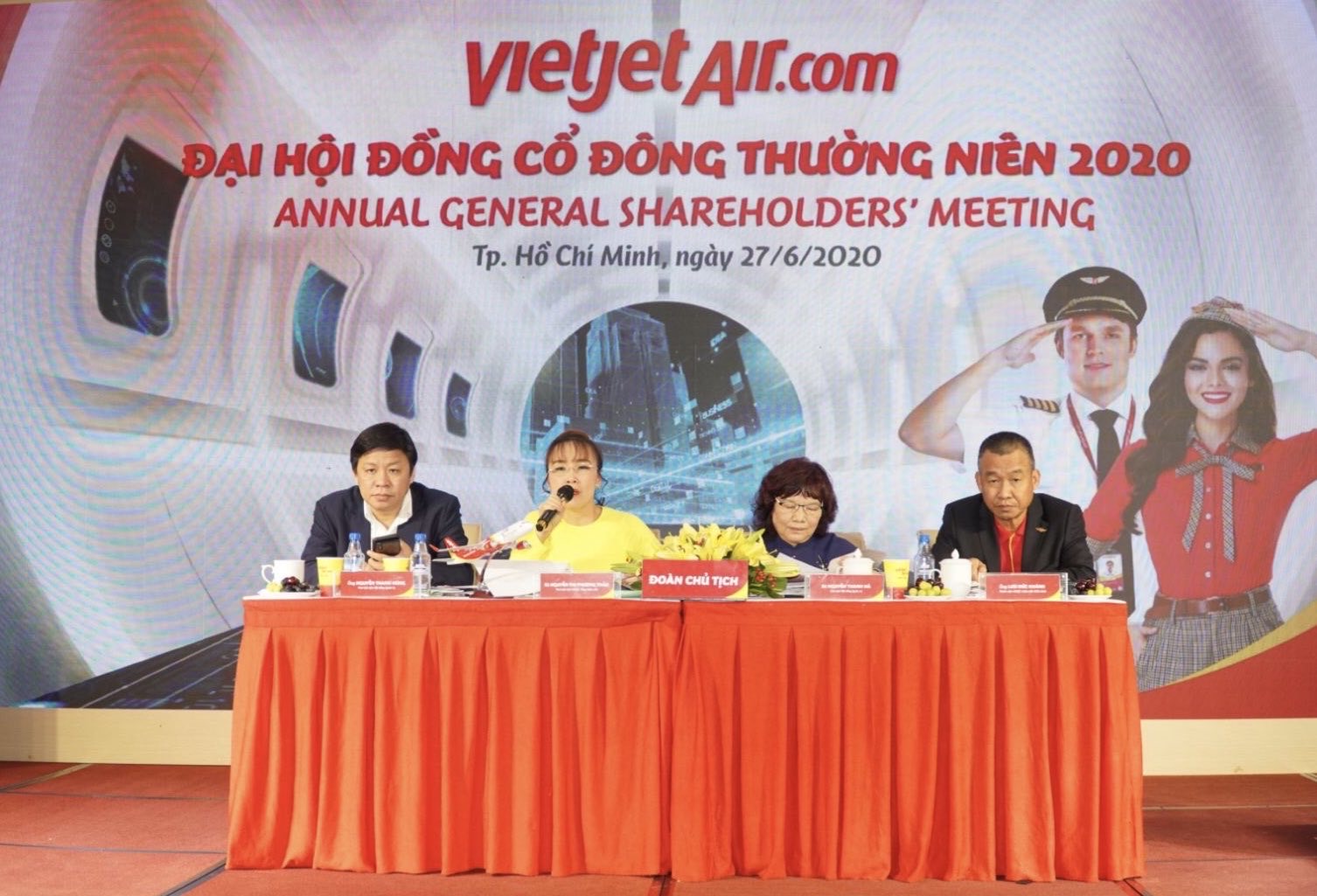 According to the Executive Board’s report from the AGM, 2019 continued to reveal the airline’s strong growth and sustainable development with positive business results. 2019 also marked an important milestone in the new-age carrier’s journey as the airline celebrated transporting 100 million passengers.

In 2019, Vietjet commenced its operations in India which led to intercultural exchange of tourists from both the nations. It launched two routes Hanoi – New Delhi and Ho Chi Minh – New Delhi which opened up trade and tourism opportunities. The new routes helped boost the economies of both countries while connecting India to Vietjet’s expansive flight network across Southeast Asia (Indonesia, Singapore, Malaysia, Thailand, and many more ASEAN countries) and East Asia (South Korea, Japan, China).

Also in 2019, Vietjet added 34 new routes, increasing the flight network to 139 routes, which was composed of 44 domestic routes and 95 international routes, carrying more than 25 million passengers, reaching the accumulated transported passenger up to 100 million, creating a solid base for Vietjet’s post-pandemic rebound.

In the same year, Vietjet Aviation Academy continued to invest, aware that expansion will play a critical role in the airline’s sustainable development plan. The airline’s academy is now one of the region’s leading modern-scale, specialized institutions for aviation training.

Vietjet was also honored by prestigious awards in 2019 such as ASEAN’s Best Aviation Enterprise Award from ASIAN-BAC. The airline was also named ‘Asia Pacific Low Cost Carrier of the Year’ by CAPA and one of Vietnam’s 50 best listed companies in 2019 by Forbes. The airline was also listed in the Top 50 airlines for healthy financing and operations for the second consecutive year by AirFinance Journal.

Mastercard’s Rajesh Mani takes on new role as Head of…

These successes achieved in 2019 have helped Vietjet become a major airline that have significantly contributed to the development of Vietnam’s aviation industry and the national and global economic recovery.

Since the beginning of 2020 up to now, Vietnam aviation industry has been impacted severely by the Covid-19 pandemic. However, the country has quickly resumed all domestic operations and is on its way to recovery.

As soon as the domestic market resumed, Vietjet quickly implemented a campaign called “Returning to the sky” and inaugurated eight new routes, increasing the domestic flight network to a total of 53 routes. Thai Vietjet is also the first airline to reopen operations in Phuket Airport, expanding its network with five new domestic routes in Thailand.

After completing the resumption and expansion of the domestic flight network, Vietjet and the Vietnam aviation are ready for its return to international skies from July onwards, with a careful preparation to control the epidemic and ensure medical safety for its passengers and staff while contributing significantly to economic and investment recovery.

The Vietnamese government is currently implementing a number of initiatives to support airlines, such as tax and fee reductions and loans with low rates. With the government’s support, it is expected that Vietjet will be able to operate 90 aircrafts with over 118,000 flights to transport more than 20 million passengers by the end of 2020.

Vietjet is aiming for its core business of air transport to reach break-even point by the end of 2020. The airline will prioritise its resources on cost-optimising solution with measures such as such as fostering cargo services, aircraft purchases, diversifying credit loans solutions and expanding self-serving ground operations. The carrier will also continue to grow its customer base and activities on its e-commerce platforms while digitally transforming its operating systems and procedures with advanced management software and technology.

Despite the current challenging climate in the aviation industry globally, Vietjet shareholders are looking to vote on paying the dividends for 2019 up to 50% by share. The positive business results are an indication of the airline’s growth with a robust business strategy and management systems, and the airline is looking forward to upcoming opportunities for development in 2020.

Skill development will be the backbone of Atmnirbhar Bharat and GaribKalyanRozgarAbhiyaan: Dr Mahendra Nath Pandey