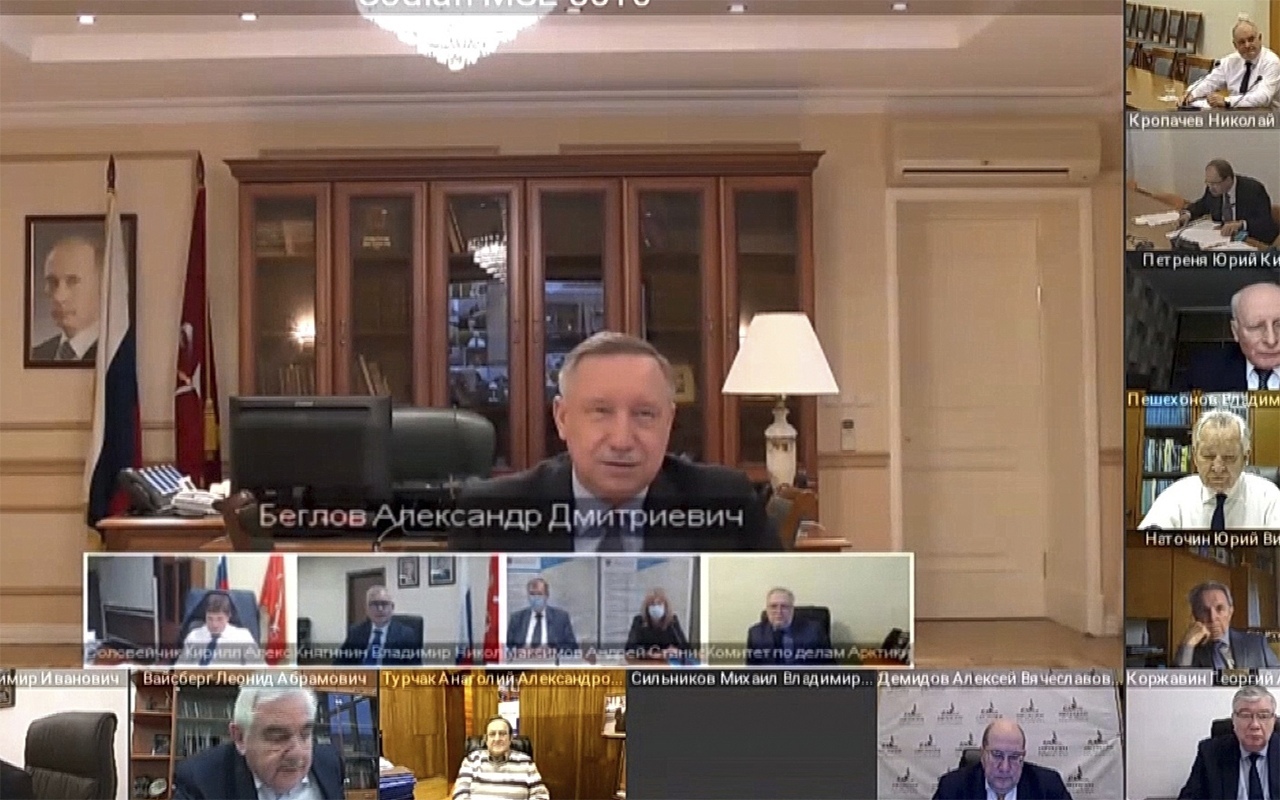 Viktor Sheludko, Rector of ETU “LETI,” presented the Concept of Scientific and Technological Development of St. Petersburg until 2030

“Several hundred people took part in drafting the concept, representing almost all leading universities, research institutes of the city, and committees of the St. Petersburg government. ETU “LETI,” together with the Committee on Science and Higher School, organized the work on this crucial document.”

In his speech, the Rector of ETU “LETI” noted that the сoncept is based on the principle of unity. It will provide integration of all participants and stakeholders of scientific and technological development to effectively solve problems in research, education, the introduction of breakthrough technologies, development of innovation potential of the city industry.

“It is necessary to focus efforts to form new mechanisms for the integration of academic and research institutions, their cooperation with industrial and other organizations of the real economy, and establishing effective interaction with government agencies.

The most important competitive advantage of St. Petersburg is a unique combination of human capital, high concentration of academic and research institutions, and a multi-sectoral structure of the economy.”

Viktor Sheludko, Rector of ETU “LETI”
Alexander Beglov, the Governor of St. Petersburg, called the adopted concept a “sound document,” which should be finalized, taking into account the city agglomeration in the Leningrad Region. “We cannot develop separately from each other. Every day, about 400 thousand people move from the region to the city and back. Whole cities have grown up on the border of St. Petersburg. The industrial and scientific potential of St. Petersburg and the Leningrad region, labor resources will give a great competitive advantage for the agglomeration as a whole,” the governor said.

“We have no gold, no oil, no gas, but bright and skilled people. Thanks to this, St. Petersburg shows a significant growth in IT, pharmaceuticals, medicine, and other high-tech industries.”

Alexander Beglov, the Governor of St. Petersburg
The concept is to create an efficient knowledge economy, increase the significance of science and technologies in the social and economic development of St. Petersburg, improve the quality of life of the city’s population, investment attractiveness, the competitiveness of the city, change the economic structure, position its companies on new dynamic world markets.