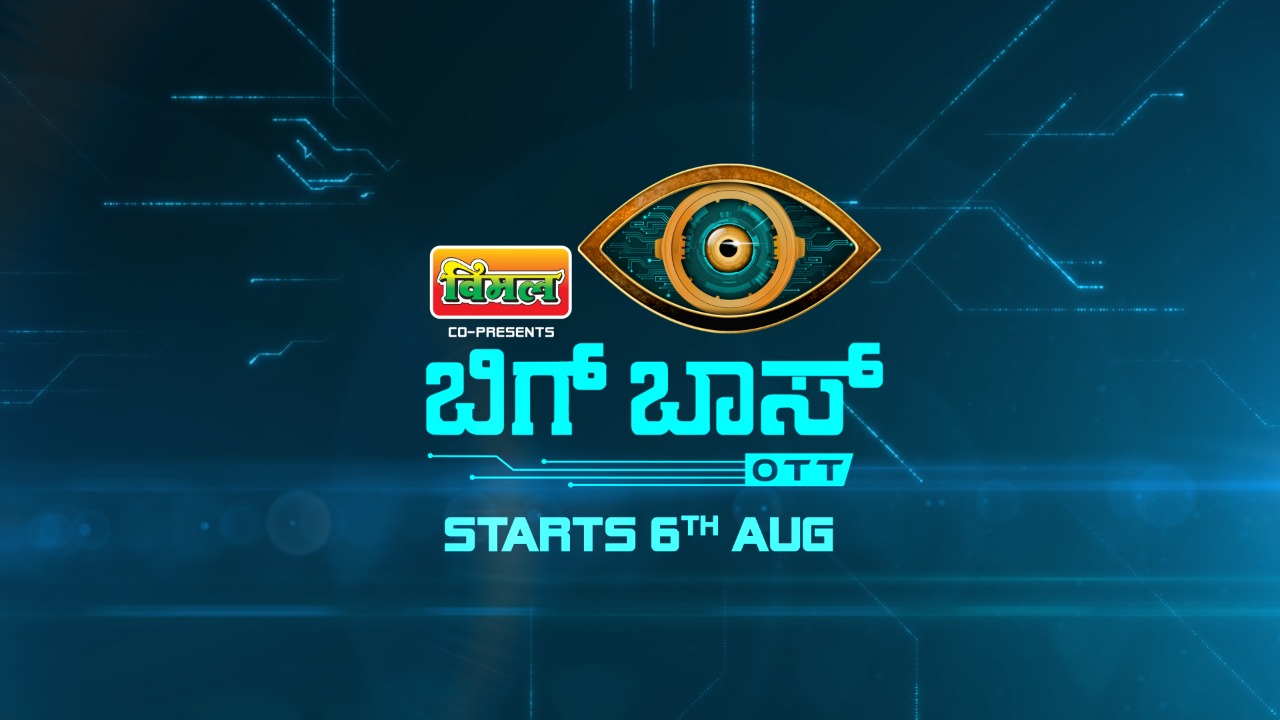 New Delhi: In its endeavour to provide a diverse content catalogue, Viacom18-owned and India’s leading video-on-demand platform, Voot, has consistently worked towards amping up its efforts to entice its viewers across demographics. With its recent Kannada content slate announcement, comprising of shows and movies like ‘Humble Politician Nograj’, ‘Badava Rascal’, ‘Honeymoon’, ‘Dear Vikram’ etc., the platform has successfully amplified its regional content repertoire to reach out to its Kannada viewers. Continuing the momentum with its foray into the Kannada language market and upping the ante with its ‘digital-first’ strategy, Voot is all set to exclusively launch its first-ever OTT season of Bigg Boss Kannada. For the 6-week digital exclusive season of Bigg Boss OTT Kannada, Voot welcomes Vimal Elaichi as ‘co-presenting’ sponsor and Paytm as ‘special’ partner.

Following the overwhelming success of its reality show Bigg Boss OTT Hindi last year, Voot will once again unleash over-the-top entertainment and drama for all its Kannada viewers, starting 6th August 2022. With 6 weeks of unprecedented access, engagement and interactivity, viewers will get a chance to watch exclusive cuts, round-the-clock content drops, and a fully interactive 24*7 LIVE feed from the house.

Talking about bringing Bigg Boss OTT to its Kannada viewers, Gourav Rakshit, Chief Operating Officer, Viacom18 Digital Ventures, said, “Kannada has been an important market for us at Voot, and our recent movie slate has helped us consolidate our leadership in the market. Voot’s success with Bigg Boss OTT Hindi in 2021 proved to be a game-changer in the digital entertainment space, and we’re excited to launch Bigg Boss OTT Kannada, reinforcing our commitment to bringing fresh and engaging shows to Voot audiences across the country.”

Speaking on the maiden edition of Bigg Boss OTT Kannada, Param, Business Head, Kannada Cluster, Viacom18, said, “Year-on-year, Bigg Boss has been delivering outstanding and ground-breaking editions across languages, both on television as well as digital. The Kannada market has always stayed ahead of the curve and the launch of Bigg Boss OTT Kannada will further create an immersive and engaging experience for all our Kannada viewers. We are hopeful that the upcoming digital edition will take the show’s fandom a notch higher and engage and interact with viewers like never before.”

Kichcha Sudeep said, “It’s really exciting to see the growing anticipation for the first OTT season, and the new avatar will surely live up to this craze. As the promo suggests, the OTT season will be a dream come true for the Bigg Boss fans to see 24×7 live action with entertainment, drama, and a lot more that will certainly keep our viewers hooked for 6 weeks. The madness has just begun. Stay tuned.”

Promising to be filled with unlimited doses of drama and entertainment, Voot, through a disruptive content strategy for Bigg Boss OTT Kannada will set a milestone in the digital space.

Tune in to watch Bigg Boss OTT Kannada co-presented by Vimal Elaichi as a digital exclusive only on Voot starting 6th August, 2022.