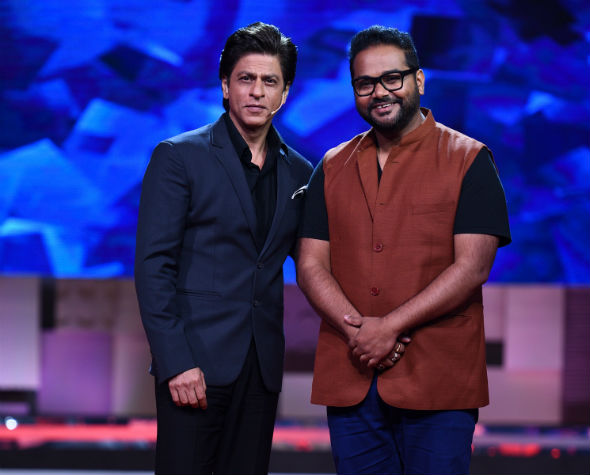 Mumbai: With technology taking over, King Khan too, has been updating himself to keep up with the new inventions. In the upcoming episode of TED Talks India Nayi Soch, Shahrukh talks about how he wants to be the first artificial intelligently searched person.

The 6th episode titled ‘Wonder of Learning’ will see a number of speakers that will talk about different ways and techniques of how knowledge can be imparted. One such speaker, Ambarish Mitra, inventor of the app called Blippar, shares information of a thing, place or person just my scanning the image. In the episode Ambarish scanned SRK’s face on his demand to which he replied, “People know me enough so I need not run the ‘Most Searched Person Race’ but I want to be the first artificial intelligently searched person on the app,” he laughs.

With the app present only in English language, SRK also requested Ambarish to create the app in Hindi for the Indian audience.

Zhejiang University: Converting propane into propene is expected to be more…

iednewsdesk Apr 11, 2021
A combination of cognitive and movement training can improve brain function, mobility and symptoms of depression…

Zhejiang University: Converting propane into propene is expected to be…

University of Southern California: Conn Findlay, Who Won Medals At…

Universität Wien: Popeye with a whiff of rotten eggs