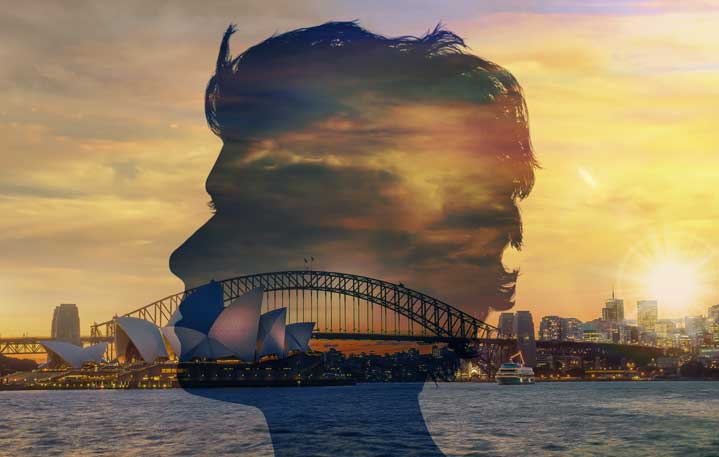 Want to pursue higher education in Australia & New Zealand? The PTE Academic test is the best thing for you!

While in school we all wish to go abroad for higher studies. But the matter of the fact is it is not as easy as it sounds. First things first. You have to decide a country wherein you can actually live and have quality studies. Lately two countries have become the hotspot of sorts for students who wish to study from internationally acclaimed institutes and universities that will provide them with world-class facilities and brilliant educational practices.

However, while the idea of studying in either Australia or New Zealand might seem appealing at first glance, there are several things that you need to keep in mind before choosing the college and country. Initially, you need to show proof of the fact that your grasp over the English language is great in every way to be it grammer or language – after all, in a foreign country, one should be proficient in at least the basic task of communication.

This is where the concept of standardised English testing comes into play – you need to take a widely-recognised test that will serve as proof of the fact that your grasp over the English language is great. Of course, this is easier said than done due to the sheer number of choices one has to choose from when it comes to taking this standardised test. This can honestly prove to be quite confusing for someone who doesn’t have a clue about the nature and importance of these tests.

Well, we’re here to make this decision easier for you – the Pearson PTE Academic test is the best course of action for you to take in this regard. We say this because the test is augmented by the latest technology, allowing for a smooth facilitation of the examination process from start to end. However, in the context of studying in Australia and New Zealand, the PTE Academic English test has a major edge over the competition – it’s pretty much accepted by the majority of outlets in both these countries. To put it into context, here are the organisations in Australia that accept the PTE Academic test results as a viable and accurate measure of your English skills.

Aside from this, the test results are also accepted by Immigration New Zealand as well.

When it comes to going abroad for higher studies, it must be said that Australia and New Zealand are two great countries for you to explore some excellent learning opportunities. To make sure that your transition goes by as smoothly as possible, taking the Pearson PTE Academic English test will help you come one step closer to studying from the best-in-class institutes and universities abroad.