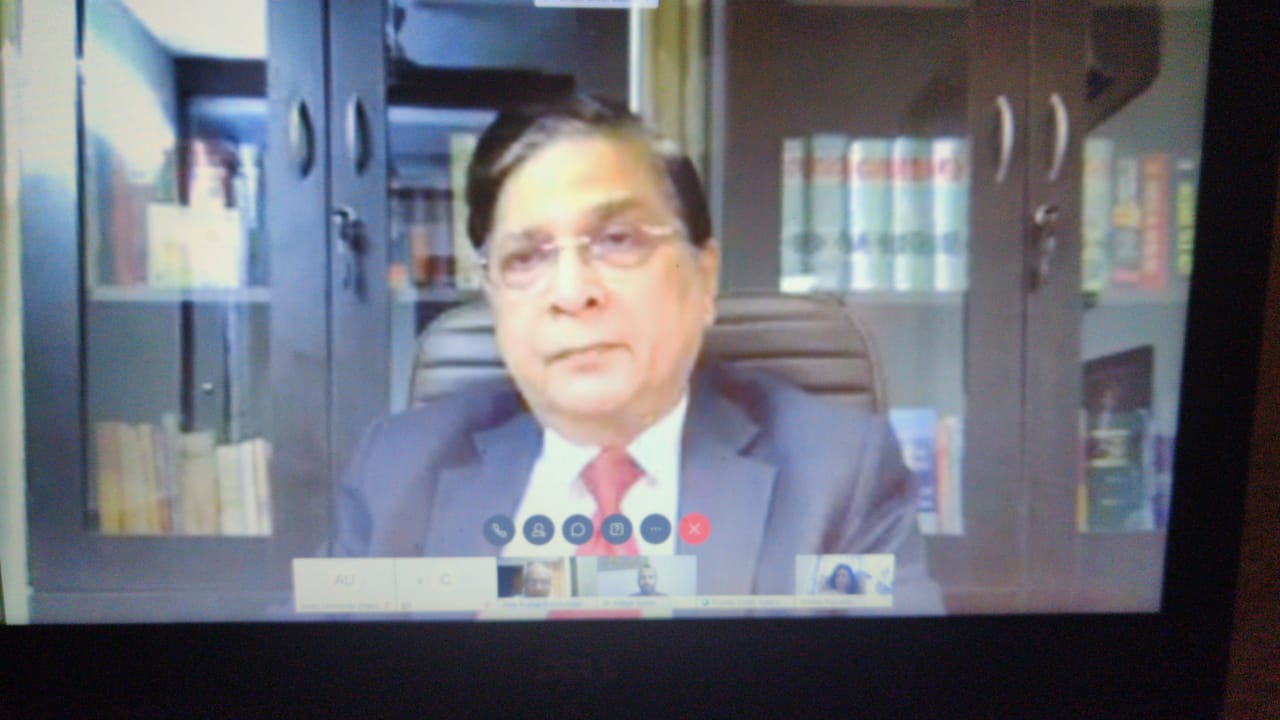 New Delhi: In the ongoing webinar series being organized by Amity University for the benefit of its students, a session on ‘Human Dignity under the Indian Constitution’ was conducted by Justice Dipak Misra, Former Chief Justice of India, Supreme Court.

Justice Misra elaborated upon how Human dignity is inherent to every human being, inalienable and independent of the state. “Article 21 of Indian Constitution assures that the right to live with human dignity and the State has obligatory duty to protect from the violation of fundamental rights especially to the weaker section of the society,” said Justice Misra. He also explained the Constitutional provisions through Landmark Judicial precedents.

Anand Mahindra Among the Global Alliance of CEO Climate…

“The right to human dignity is perhaps the pre-eminent value in our Constitution. Recognizing a right to dignity is an acknowledgement of the intrinsic worth of human beings. Human beings are entitled to be treated as worthy of respect and concern,” averred Justice Misra.

The lecture had more than 1500 virtual attendees from all over the country and the session was moderated by Prof Dr. DK Bandyopadhyay, Chairman Amity Law Schools. The talk was endorsed by Dr Atul Chauhan, Chancellor, Amity University and also had the presence of Dr. Ashok K Chauhan, Founder President, Amity Education Group. It was an enriching learning discourse for students who along with their families attended the talk in the wired mode and learnt the importance of the word Dignity with the help of Judicial Precedents and Constitutional provisions.

Amity University has set a yardstick by interfacing with legal luminaries and jurists and these webinars are setting precedents across the globe.