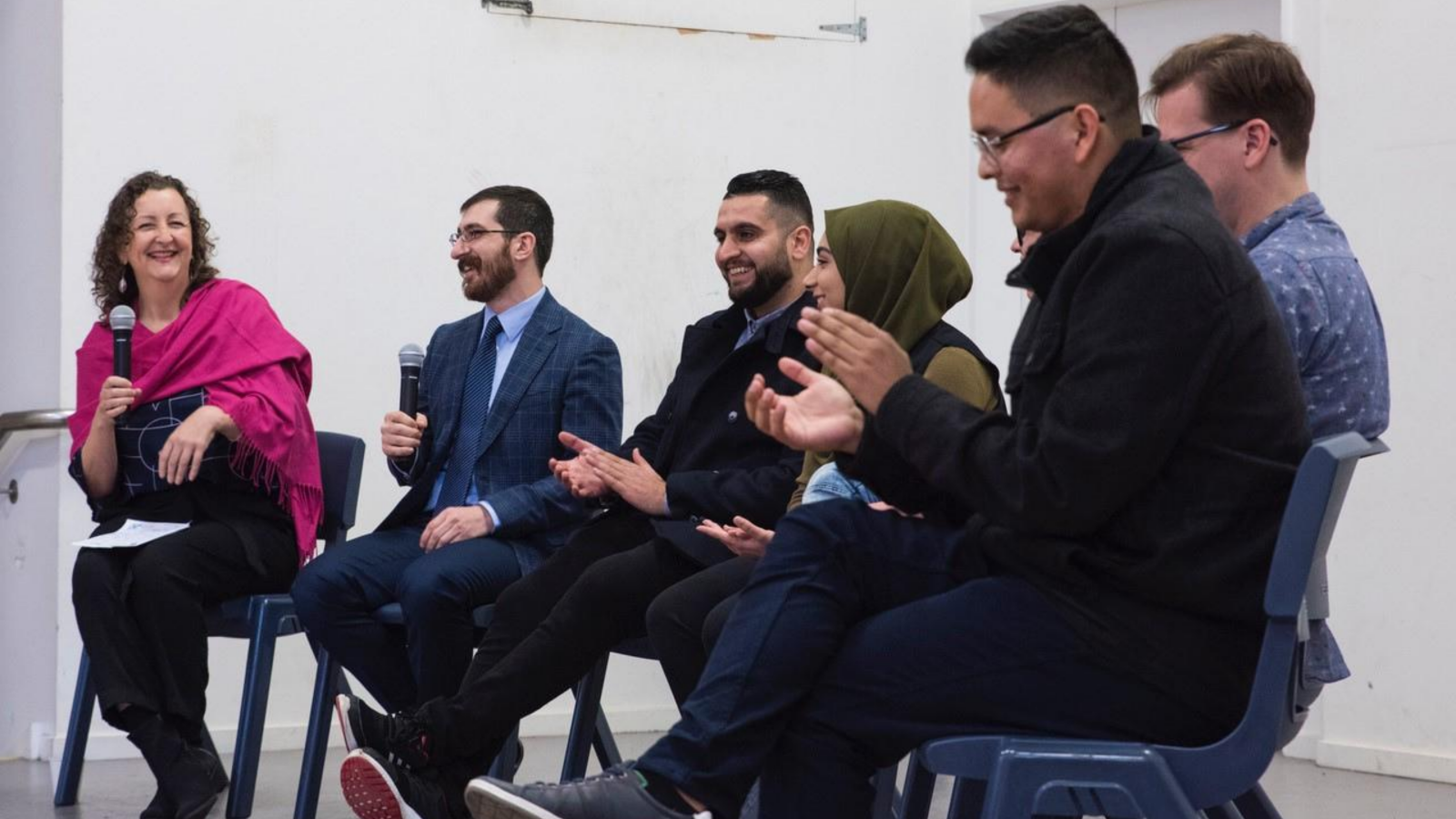 By India Education Diary Bureau Admin On Aug 6, 2020
Share
“I feel the responsibility and the commitment to do my part to make positive changes. I chose to do this through the academic world to give myself the confidence to publish my documentary work,” says Ehsan, who also holds a Bachelor’s degree in Computer Software Engineering, and a Master of Fine Arts in Graphic Design from the University of Tehran.

“Many studies are available on media representation of refugees in Europe, as well as Canada, the United States and Australia. The Western media somehow has the same theme: decontextualising the refugees’ experiences and representing refugees as dangerous invaders or voiceless victims. The media connect the notion of refugeeness to stereotypical forms of identity instead of the situation that happened to them and was beyond their control.”

Ehsan’s study focuses on developing ways of engaging and representing refugees through an iterative process to produce joint collaborative counter-narratives, specifically through photography. He is working from his background of professional photography, and many of his fellow photographers have specialised in work that depicts the sadness and horror of refugees in camps.

“Those photos and footage bring attention, but they also dehumanise the people involved. I’m not saying that we shouldn’t have that kind of narrative, but in my research I am trying to develop a space for refugees to have their own voice and represent their own perspectives.

His exhibition ‘My Life to Live’ was launched at the New Zealand Portrait Gallery in 2019, and has since been shown in Auckland, with other showings planned. It was created in partnership with ChangeMakers Resettlement Forum and Living Wage NZ, and was opened by Prime Minister Jacinda Ardern, who also spoke with the six refugees who were the subjects of the photos, at the launch.

“I put my research into practice and strove to produce photographs and captions that not only empower and give voice to former refugees living in New Zealand, but also challenge dominant stereotypes about refugees and support humanitarian actions.”

When the country was in alert level 3, Ehsan was asked to create videos for ChangeMakers, again for World Refugee Day, but with only six weeks to complete them. As the photographic exhibition took him 10–11 months, he was worried about if he could meet the deadlines.

“I had never previously done a video. It was a new challenge. All I knew was that there was a red button on my camera. If I pushed it, it would start recording a video,” he says, laughing.

He filmed the group from Access Radio programme Voice of Aroha in one packed day at their radio studio, then had the challenge of putting the video together to tell the stories in an ethical and collaborative way of working within such a short time frame. The project ended up spanning three time zones, with his video editor Hamed in Tehran, and his composer Misagh in Essen, Germany.

“It was a 24/7 project, and we finished at 6 am on the day which we needed to present the videos publicly at the World Refugee Day celebration.”

Ehsan tries not to be sure about anything when approaching his study and practice, approaching every interaction with an open mind. “I engage photography as a lens through which I can explore how the participants observe the world and visualise their experiences, desires, and hopes. Photography enables me to reflect, self-examine, and challenge my views and beliefs through interaction with others.”

Working with supervisors Associate Professor Jo Smith and Dr Michael Daubs from the School of English, Film, Theatre, Media Studies and Art History, and Dr Caroline Bennett from the School of Social and Cultural Studies has deepened his research and practice. “The ideas that arose from my study and the conversations I had with my supervisors shaped the content of both the exhibition and the video. We are working together and developing ideas together constantly.”

He aims with his study to develop insights surrounding issues associated with the photographic representation of refugees, and to explore possible collaborative counter-narratives that might lead to the formulation of a practice framework for representing refugees using photography.

Once he has completed his PhD, Ehsan wants to do something positive in the humanitarian sector. “In the past I have done so many advertising photography shoots for big brands—these allowed me to earn good money, but the lifestyle wasn’t the one I wanted to pursue. This is why I was searching for an opportunity to leave the commercial world and focus on humanitarian work.

“New Zealand was a good place to start a new life.”