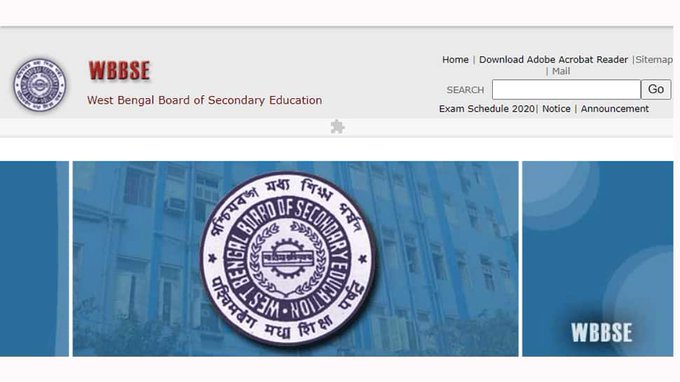 Kolkata: West Bengal Board of Secondary Education (WBBSE) has declared the results for Madhyamik 2020. The overall pass percentage has met a new record this year with 86.34 percent students clearing the exams. Boys performed better than girls. The pass percentage among boys is 89.87 percent while 83.48 percent girls cleared the exams.

Chingari clicks a deal with KLiKK; strengthens its Bengali…

Sayantan Gorai and Avik Das have secured the second position jointly. While Souma Pathak, Deboshmita Mahapatra and Aritra Maity have secured third position with 690 marks. This year, around 10,15,888 candidates have appeared for the West Bengal Madhyamik examinations. Out of which 5,76,009 are girls.

Chingari clicks a deal with KLiKK; strengthens its Bengali content base