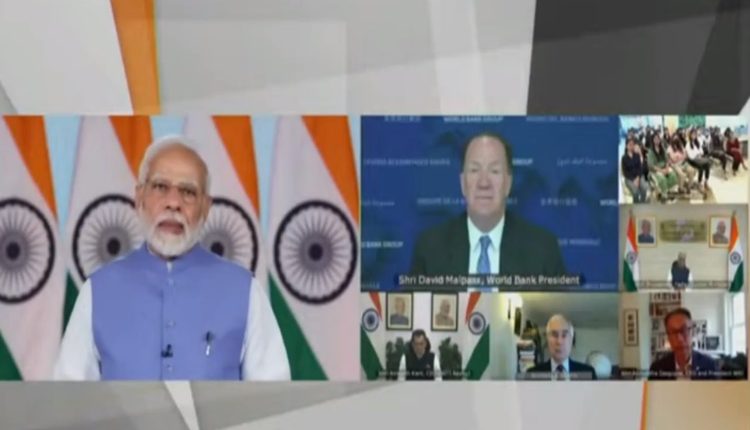 New Delhi: Prime Minister Narendra Modi said, India’s efforts to protect the environment have been multifaceted even though the country’s role in climate change is negligible.

The Prime Minister was addressing a programme on ‘Save Soil Movement’ in New Delhi on the occasion of World Environment Day today. He said, the developed western nations are not only exploiting more and more resources of the earth but also responsible for the largest carbon emissions.

The Prime Minister said, earlier that farmers were not aware of soil health and to overcome this problem, a huge campaign was launched to give soil health cards to them.

NMIMS Shirpur Campus reduces carbon footprint by 1576 tonnes per year, one of its…