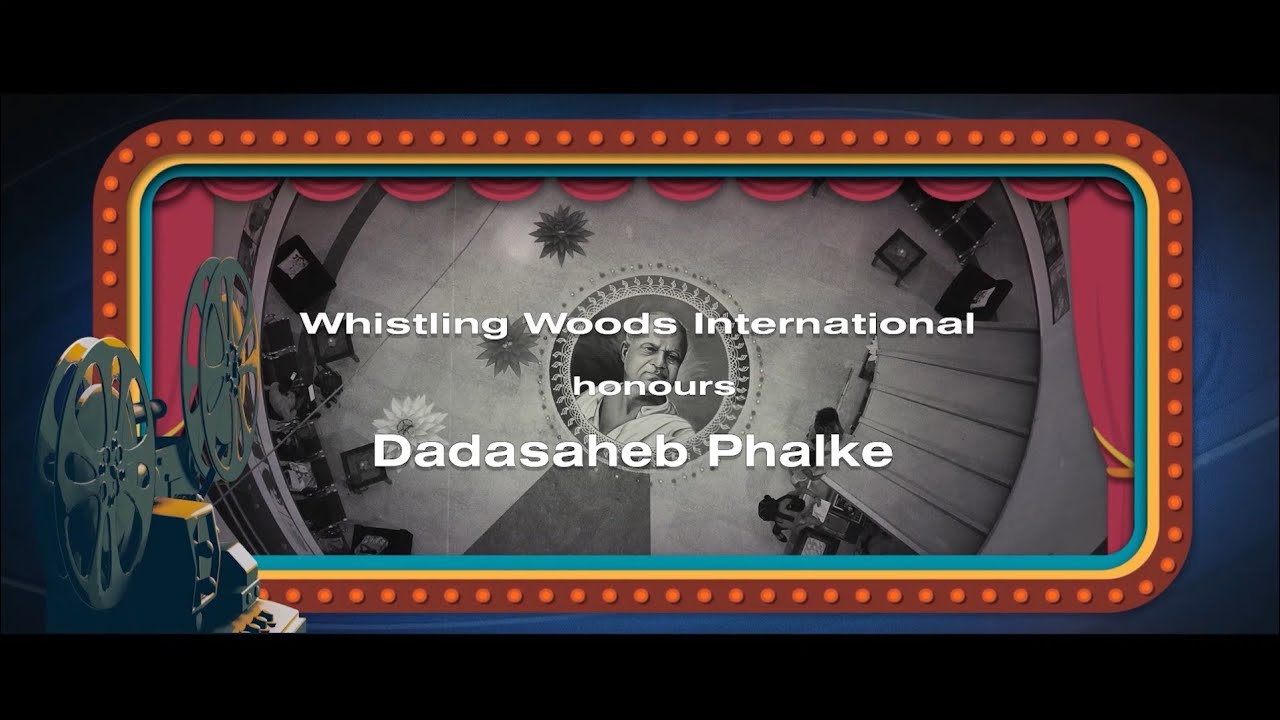 Mumbai: Whistling Woods International (WWI) has been synonymous with being a pioneer in film, communication and creative arts education in India. As Asia’ premier institute it takes pride in paying tribute to a visionary pioneer, who not only made India’s first full-length feature film but paved a path of dreams and aspiration for generations to follow – Late Shri. Dhundiraj Govind Phalke, popularly known as Dadasaheb Phalke.

The short, insightful video created by the students and faculty of WWI pays tribute to Dadasaheb Phalke and his legacy on his 150th birth anniversary. He directed and produced the nation’ first full-length feature film, Raja Harishchandra in 1913, leading him to be known as the ‘Father of Indian Cinema’. Being an alumnus of Sir J. J. School of Art, Mumbai, and Maharaja Sayajirao University of Baroda, he made 95 feature-length films and 27 short films. Through the course of his career, he took a brief retirement during which he wrote a 7-act play that was staged over 2 days owing to its length. In 2009, the Marathi film, Harishchandrachi Factory, based on Dadasaheb Phalke’ life and struggle to make India’ first film was submitted for Oscars under the Foreign Language Film category.

Eating disorder treatments may be hindered by flawed…

Appreciating the tribute paid by the students and faculty of WWI, Chandrashekhar Pusalkar, maternal grandson of Dadasaheb Phalke said, “In 1927, during an interview my grandfather, Dada, had expressed a wish that there should be an institute, which imparts education and training in cinema. Today, Whistling Woods International is fulfilling his dream by training thousands of students in the field of film and creative arts. It feels great and I’m immensely happy to see the students and faculty of Whistling Woods International observing the 150th birth anniversary of the Father of Indian Cinema and paying a grand tribute to him through this video.”

“It’s a great honour and privilege for us, as an institute, to pay tribute to Dadasaheb Phalke, the Father of Indian Cinema, one of the most respected personalities of Indian film industry. The video-tribute briefly chronicles his journey and I’m proud of our faculty and students who took the initiative to create this video”, said Meghna Ghai Puri, Whistling Woods International.

While the video-tribute has been directed and designed by Jasbinder Singh, Faculty, WWI School of Animation & Game Design along with the support of the students, it has been narrated by Anjum Rajabali, renowned screenwriter and HOD-Screenwriting Dept., WWI School of Filmmaking.

Eating disorder treatments may be hindered by flawed theories of illness, research…