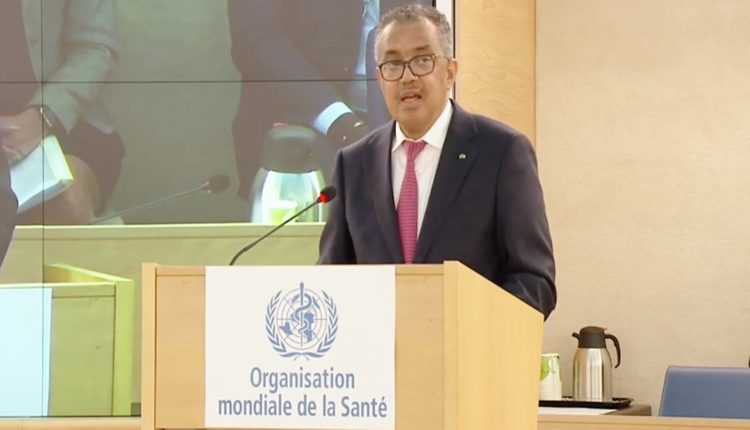 By India Education Diary Bureau Admin On May 25, 2022
Share

New Delhi: World Health Organization Director-General Tedros Adhanom Ghebreyesus has been reelected for the second term. In a tweet, the WHO said, the World Health Assembly Member states re-elected Dr Tedros to serve a second five-year term as Director-General of the WHO. His new mandate officially commences on 16th August, this year. His re-election was confirmed during the 75th World Health Assembly in Geneva. He was the sole candidate. Dr Tedros was first elected in 2017.

After re-election, Dr. Tedros said, he is humbled by the opportunity provided by Member States to serve a second term. He is committed to working with all countries, his colleagues around the world, and his valued partners, to ensure WHO delivers on its mission to promote health, keep the world safe, and serve the vulnerable, he added.

iednewsdesk May 25, 2022
A total of six meetings with various members of the academic body were organized by the Data and Information…

University of Alberta: Plant diversity on Alberta rangelands is…