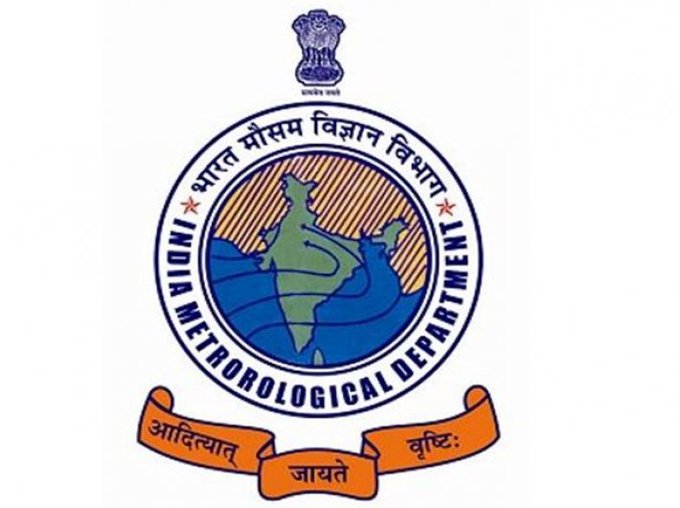 The World Meteorological Organisation has lauded the India Meteorological Department (IMD) for its accurate prediction of Cyclone Amphan. In a letter to IMD Director General Mrutunjay Mohapatra, WMO Secretary General E Manaenkova said the cyclone advisories were provided to the WMO and in particular Bangladesh which was also affected by the storm. The letter said that the accurate prediction of the genesis, track, intensity, landfall point and time as well as associated weather like storm surge, rainfall and wind by the IMD and Regional Specialised Meteorological Centre for Tropical Cyclones , New Delhi with a lead period of more than three days has immensely helped in their early response and actions.

Projects of eight Girl Innovators to be presented before the…

Amphan had hit the Sunderbans and West Bengal coast as an extremely severe cyclonic storm on May 20.