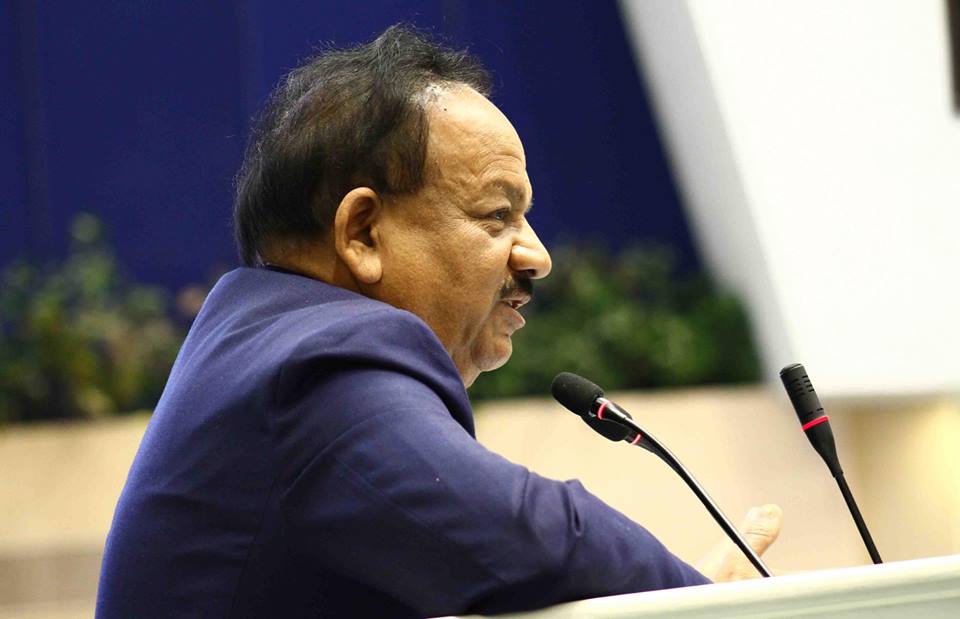 New Delhi: Expressing the Government’s commitment to improve the status of women scientists, Union Minister for Science and Technology, Earth Sciences and Environment, Forest and Climate Change, Dr. Harsh Vardhan, has urged the scientific fraternity to correct the under-representation of women in the field of Science & Technology. Addressing the national conference on “Technological empowerment of women” to commemorate the International Women’s Day in New Delhi today, Dr. Harsh Vardhan said that steps must be taken to expand funding to research in Science & Technology by women scientists, as the amount of funding at higher levels was less. “Women are not just home-builders, but are nation-builders”, he said.

The Minister said that Science & Technology are still considered masculine subjects. Dr. Harsh Vardhan emphasised that women empowerment was the key focus of the Government and outlined various schemes and initiatives for women empowerment. The Minister pointed out that the involvement of women in major achievements helped the GDP to increase by 16%.

The topic of the Conference – “Technological empowerment of women” is relevant, as the endeavour has attracted the attention and support of many international eminent scientists, as well as some government and non-government agencies.

The main subjects to be discussed in the Conference include: