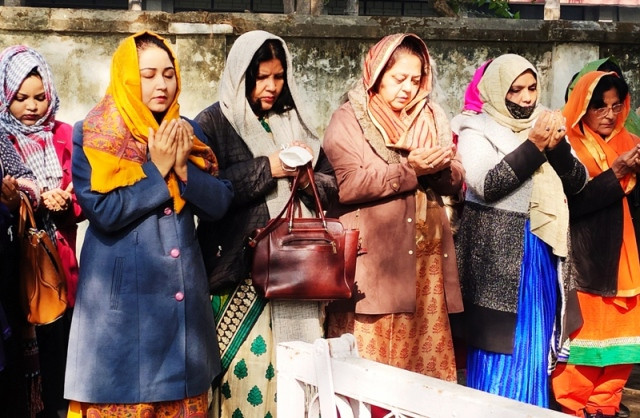 BITS Pilani Dubai Campus sees a considerable increase in the…

Vedanta selects 23 start-ups as Winners for first edition of…

She added that Sheikh Sahab, who is fondly, remembered as Papa Mian made invaluable services by starting a school for girls in the Upper Fort area of Aligarh. The school later shifted to Civil Lines area and developed into the present day, Women’s College.

“Papa Mian championed the cause of female education at a time when it was considered a taboo and later his wife, Begum Waheed Jahan carried forward the female education movement,” pointed out Prof Naima.

Jammu Kashmir full of self-confidence, I hear the echo of self-power…