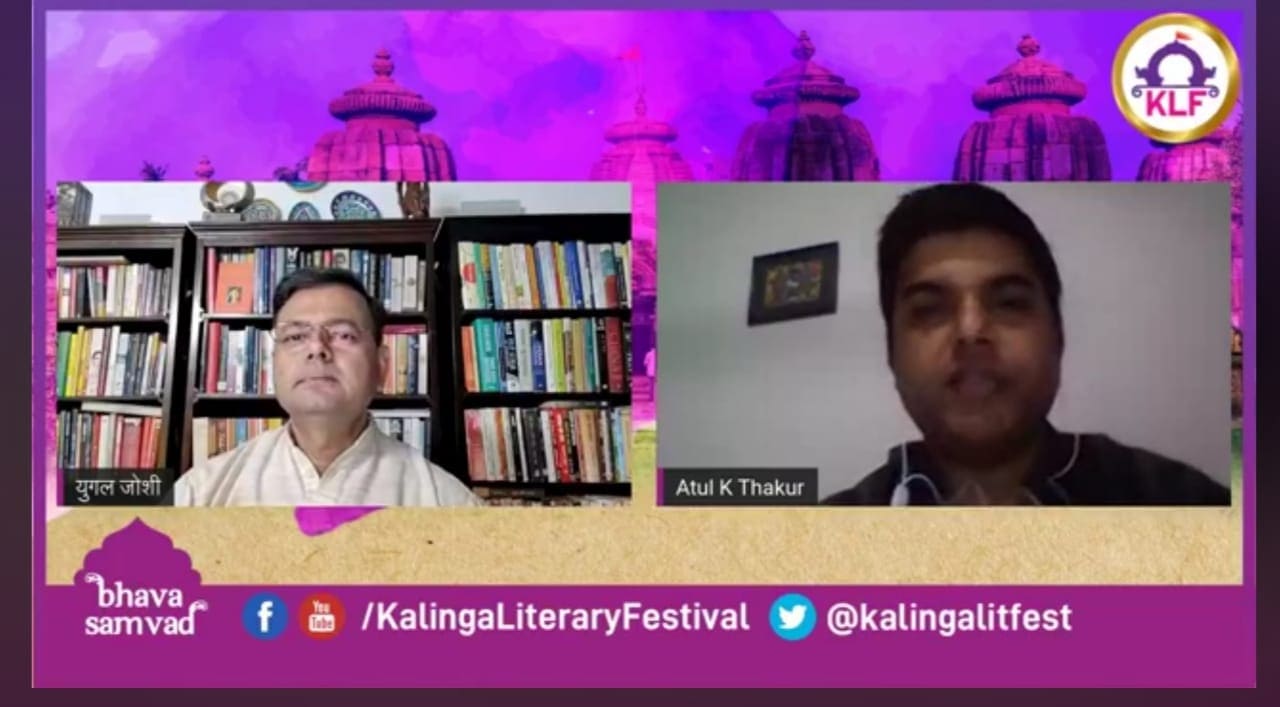 He is as fundamental as air and water. Gandhis biggest inspiration for cleanliness is Ooka ( the cleaner in Gandhi’s house). Gandhiji was called as Monia in childhood. Monia’s mother put a bucket of water on him after he came back after playing with Ooka as he was untouchable. Ookas story turned Gandhi into Mahatma- a warrior for non violence and cleanliness, removing all the differences.”

“Gandhi urged Indians to adopt cleanliness habits in South Africa. He raised his voice against state of Indians in South Africa. Gandhi wrote in Indian opinion, “I’m sure that any ignorance to unhygienic condition could lead to epidemic and Indians are not responsible for it.”,” quoted Yugal.