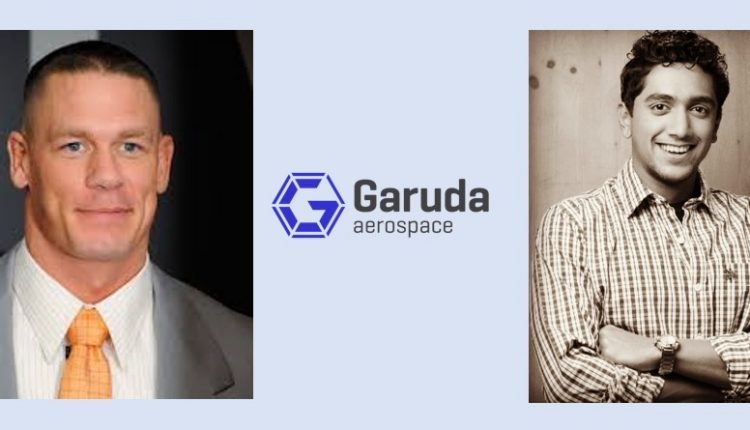 Having revealed in the past about following people on Twitter, John Cena had comprehended that there are some famous and influential people who understand the value they bring as public figures and following them is a way to relate to the good stuff they do and Agnishwar Jayaprakash’s drone start-up, Garuda Aerospace is an apt example of the same.

In February 2022, Garuda Aerospace, the Chennai-based drone start-up, pledged to manufacture 6 lakh drones, leading to the creation of 6 lakh job opportunities by 2025 under its Kisan Drone initiative, aiding the farmer fraternity in India. In addition to this, Garuda Aerospace’s Kisan Drone manufacturing facilities in Gurgaon and Chennai were inaugurated by the country’s Prime Minister, Narendra Modi.

DSM and the World Food Programme partner to improve…

Appreciating the initiative by Agnishwar’s Garuda Aerospace, PM Narendra Modi acknowledged the vibrant start-up and expressed his views on how Garuda with its innovative technology will empower farmers and make agriculture more profitable.

After Bollywood, it is India’s start-up ecosystem, that interests John Cena!

iednewsdesk May 24, 2022
The Royal Television Society (RTS), in partnership with Bournemouth University, delivered another successful Meet…

Bournemouth University: BU has risen to 42nd globally in the THE…