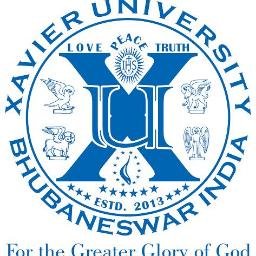 New Delhi: The State Government has taken a decision to change the name of ‘Xavier University’ to ‘XIM University’. A Xavier University, Odisha (Amendment) Bill 2021 was moved by Higher Education Minister Arun Sahoo in the State Assembly on Saturday. The Bill stated that because ‘XIM’ has more brand value than ‘Xavier’, there is a need to utilise the brand value.

The Bill also stated that the Xavier Institute of Management (XIM) campus situated at Chandrasekharpur in Bhubaneswar over 20 acres of land would be declared as the additional campus of ‘XIM University’.

It is to be recalled that the Xavier University was established on July 6, 2013 through the Xavier University Rules 2013 framed by the Government of Odisha.The Bill further amended that the university can start online courses and programmes under the provisions of the University Grants Commission (UGC); and from now, the State Government is authorised to suspend the highest the authorities ‘Controlling Authority” and ‘Management Authority” in case of mismanagement, maladministration, indiscipline or violation of rules framed for the university.