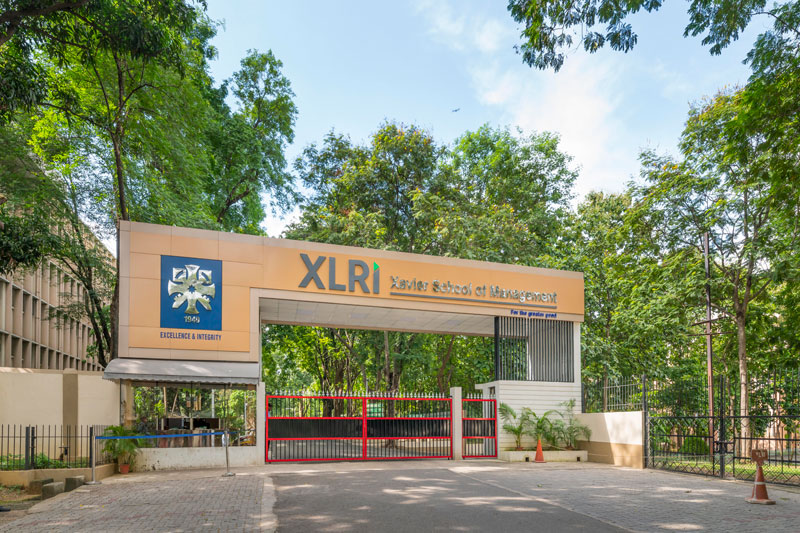 Jamshedpur: XLRI in association with PEACE-a student group responsible for promoting sustainable and environmental conservation practices at XLRI is all set to hosts the first sustainability and ethics themed debate Father McGrath Memorial Debate to be held on 14th March 2021 virtually. It is an initiative by XLRI batch of 1985-87. The theme for the debate competition is ‘Be a responsible leader for a greater good’.

In the light of short-term orientation and intense competition, ethics and sustainability often take a backseat. For responsible businesses, it is imperative to look after the triple bottom line. In order to expose young leaders and youth to these aspects of the business, XLRI brings the debating competition. The debate presents a platform to future leaders to showcase awareness and leadership prowess to the masters-of-business across industries. It also provides an opportunity to learn from industry leading CXOs and imbibe the greatness of sustainable leadership.

With the best talent picked from across 14 colleges, the top 16 teams would be seen competing in the semi-finals round. From this pool, four winning teams would compete in a debate in the finals (structure similar to that of the semi-finals) adjudicated by industry stalwarts and previous debaters from XL batch of 1985-87, and professors in the field of business ethics and sustainability.

Mr. C K Venkataraman, MD, Titan Company Limited will grace the event as the keynote speaker. He will be addressing the young leaders highlighting the importance of responsible leadership in business. Mr. Venkataraman, a post graduate diploma holder in Management from IIM-Ahmedabad, joined Titan Company Limited in 1990. After multiple stints, he took charge of the Jewellery Division in 2005 and held the position of Chief Executive Officer (CEO), Jewellery till September 30, 2019. Subsequently, he assumed office as Managing Director of the Company from October 1, 2019.