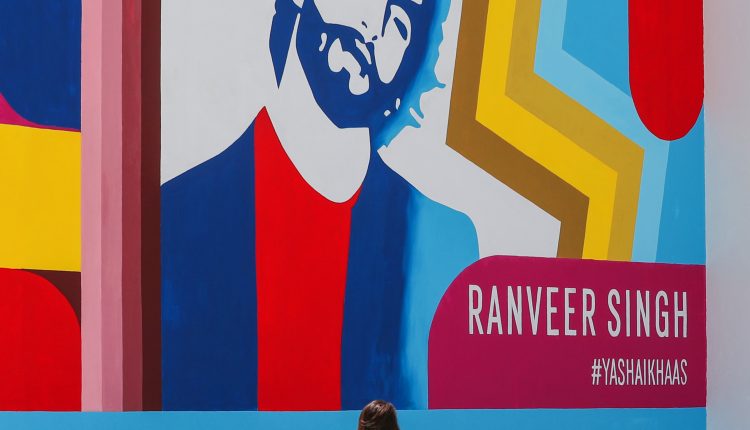 Mumbai : In celebration of the 2022 International Indian Film Academy Awards (IIFA) which take place at Etihad Arena at Yas Bay waterfront, Yas Island Abu Dhabi between 3-4 June 2022, a colourful and opulent mural has been created by Yas Island Abu Dhabi, one of the world’s leading leisure and entertainment destinations to celebrate its association with Bollywood and brand ambassador, superstar Ranveer Singh and to countdown to the awards which are being hosted for the first time at the destination.

The mural encapsulates everything IIFA stands for, with its bold and eye-catching nature, making it the perfect visual to build buzz and anticipation ahead of the event.  The mural also creates a lasting legacy for the awards and is a nod to Yas Island’s standing relationship with Ranveer Singh, one of Bollywood’s most boundary-pushing star who is also Yas Island’s ambassador, as well as recognising the appeal of the destination to visitors from India and across the entire globe.

SaaS-based UniGigs expands its international presence to the…

SaaS-based UniGigs expands its international presence to the US market