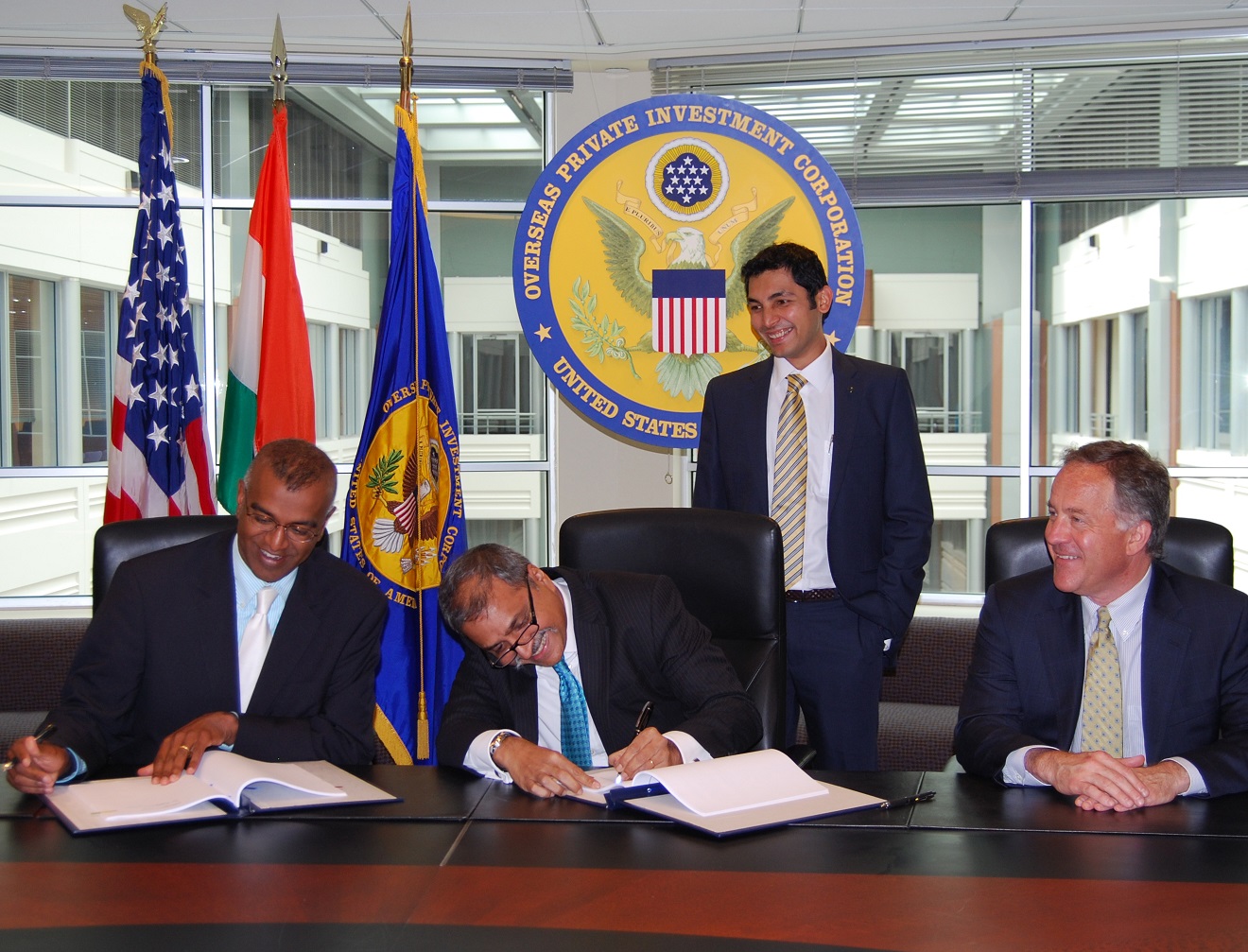 Hyderabad: YES BANK, India’s 4th largest Private Sector Bank, has teamed up with the Overseas Private Investment Corporation (OPIC), the U.S. Government’s Development Finance Institution, and Wells Fargo on an agreement to increase lending to small and medium enterprises (SMEs) in India. Under the agreement, OPIC will provide $75 million in financing and up to $75 million in syndicated financing jointly arranged by Wells Fargo Bank and OPIC to YES BANK. Specifically, $50 million of the financing will be used to expand support to women-owned businesses, while another $50 million will be used for financing SME businesses in low-income states.

This is the third transaction between OPIC and YES BANK and comes close on the heels of last year’s $265 million OPIC facility, which YES BANK will use to extend SME financing in India. YES BANK has also partnered with International Finance Corporation and Women Entrepreneurs Opportunity Facility by drawing a $50 million loan in March 2016 for mobilizing capital for women entrepreneurs.

“This significant co-financing agreement comes on the back of successful execution of two similar facilities by YES BANK over the past two years. This agreement with OPIC further strengthens YES BANK’s ability to fund and support the unique needs of SMEs and the entrepreneurial ecosystem; thereby boosting the developmental agenda in low-income states of India. The agreement underscores the potential of YES BANK’s business and financial model. This facility will support financing to women entrepreneurs in India for driving future economic growth and job creation” said Rana Kapoor, Managing Director and CEO, YES BANK.

“OPIC, YES BANK, and Wells Fargo have a strong history of partnering to support lending to small businesses and I look forward to continuing this partnership to foster economic growth in India by alleviating the financial challenges SMEs commonly face,” said Dev Jagadesan, OPIC’s Acting President and CEO. “OPIC’s facility will help YES BANK expand its SME lending capacity, specifically enabling them to reach both women and entrepreneurs in low-income states who have much to contribute to India’s economic activity.”

SMEs contribute about 45 percent of industrial output and employ 42 million people in India. An estimated three million women-owned businesses in India employ over eight million people. However, only about a quarter of them are able to get the finance they need to grow and create jobs.

The World Bank estimates that viable and addressable demand for SME lending in India debt surpasses supply by $48 billion, a shortfall that holds back the transformative effect a thriving entrepreneur class can have on a developing economy. This gap is particularly pronounced in India’s low income states and women-owned businesses, where approximately two-thirds of the SME debt gap resides.