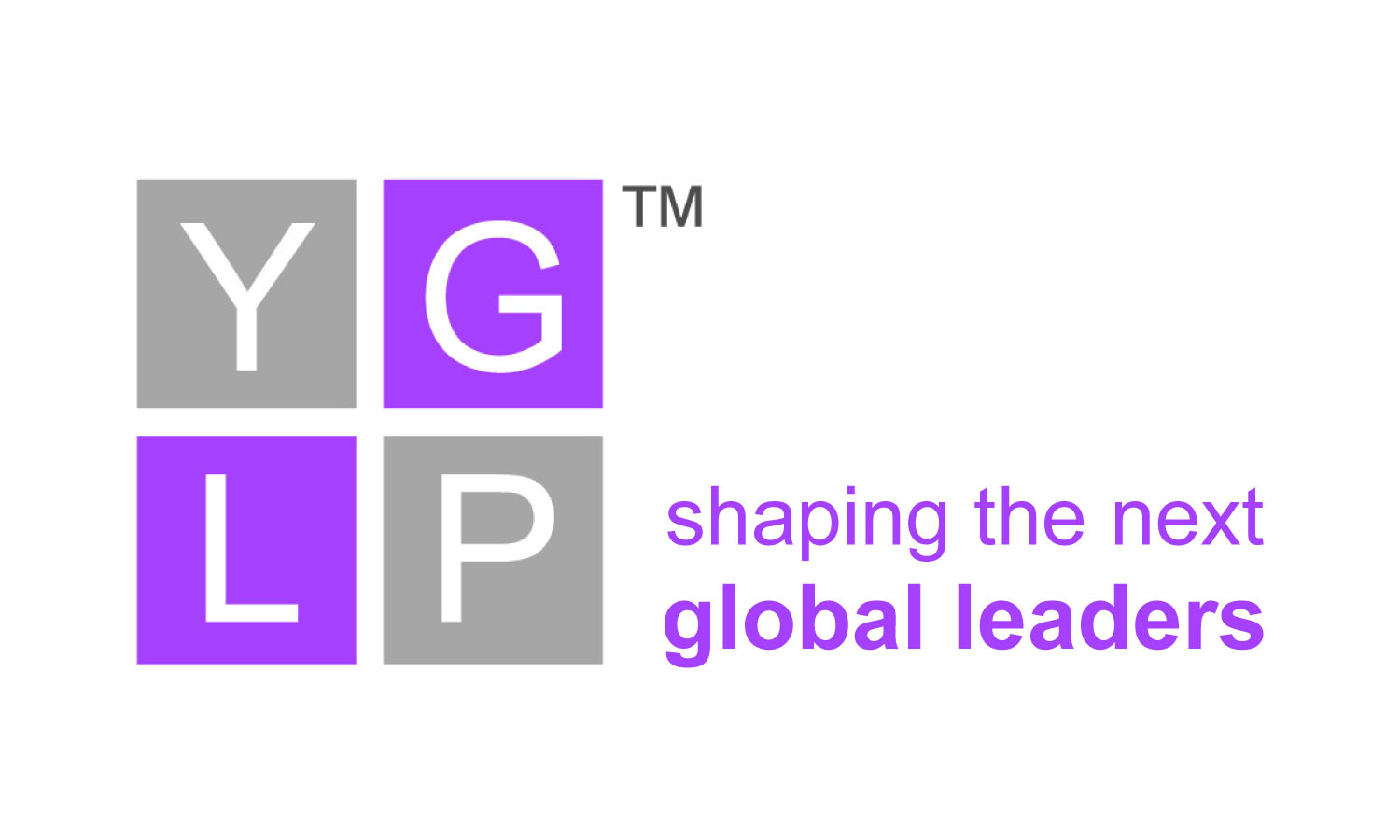 YGLP 2021 will open for Indian Students from 1st February

The 2021 enrollment to the prestigious YGLP Global Leadership Program will open for Indian students from 1st February. For the very first time, the stringent criteria for picking up students from only nominated Schools & Colleges through a rigorous selection process have been waived off and the enrollment is now open to all students of ‘Qualified Countries’.

Since 2017, India has consistently found a place among the 24 ‘Qualifying Countries’ in Asia that represents nearly 47% of the total world population and more than one-third of the global economy.

YGLP is world’s first of its kind and the largest international leadership program for school and college students. Developed by Human Science Lab, London, the program nurtures young people into future global leaders.

YGLP is an outcome of a decade-long world-leading research on human intelligence, motivation, learning, leadership and human excellence at the Human Science Lab, London, with support from a consortium of transnational organizations and foundations.

YGLP is administered in 44 countries and 2 SARs of the Asian continent as YGLP ASIA by the Asia Council, Tokyo, in association with Human Science Lab, London, and YGLP Authority, Oxford.

UNIVERSITY of WISCONSIN–MADISON: UW–Madison watching for new variants of virus that causes COVID-19