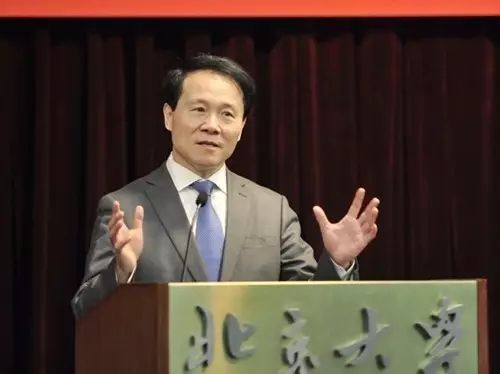 Peking: Zhan Qimin, executive vice president of Peking University, president of PKU Health Science Center, member of the Chinese Academy of Engineering, was among 2019 Chinese Most Cited Researchers by Elsevier, one of the world’s largest academic publishers.

To be on the list, one must rival the best Chinese scholars of the same field in terms of total cites of papers as the first or corresponding author. This means that his or her works contribute a lot to a research area, thus allowing him or her to become an international influencer of a specific field. This time, the list encompasses 2,163 scholars from 242 universities/institutions/enterprises, which covers 38 disciplines. In the medical field, 122 scholars were selected as the most cited.

The list’s publisher, Elsevier, is also the publisher of over 2,500 academic journals, including the world-renowned Lancet, Tetrahedron and Cell. In 2018, papers published by Elsevier account for 18% of the world’s total, taking up 25% of total cites, according to its peer-reviewed paper citation database Scopus.