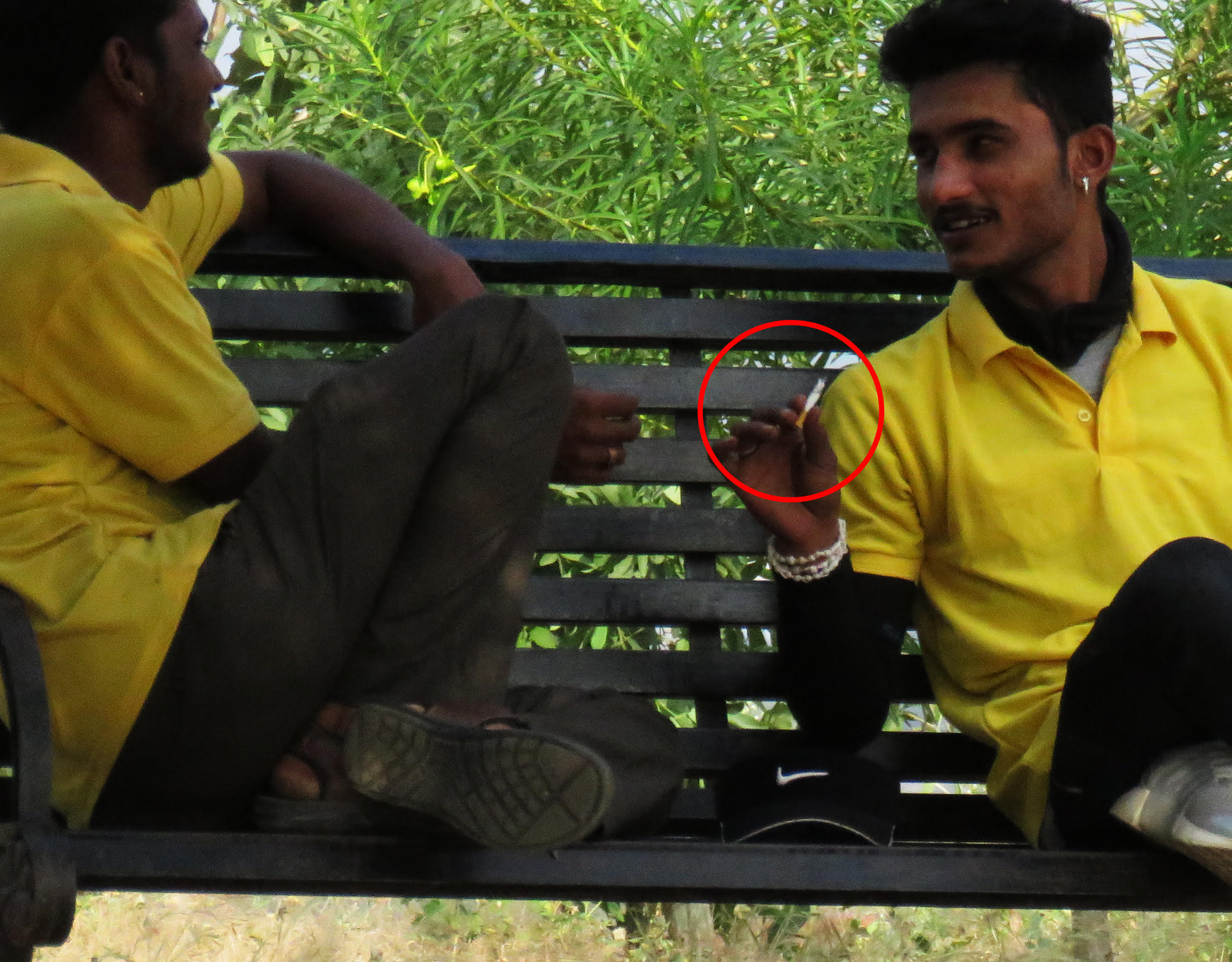 Zoo- Is it Home away from Home for animals?

Not every place on Earth is blessed with exotic species of animals and birds; hence we have zoos which cater to our desires to have an enriching experience. We in Udaipur have a Bio-Diversity park, which houses or cages a Bengal White Tiger, Leopard, Black Bear, African Lions and Tigers to mention few. The famous Ustaad- a Tiger which resided in a cagerefrained from being displayed by state orders. The West zone has acute temperatures in the summers, which makes living conditions unbearable for some of these animals. All of us are taught basic living conditions for these animals, and accordingly we find them on the map. These animals are then brought to different zoos of the world, you know, because we cannot buy tickets to Kenya to see a giraffe, so a giraffe comes to New Delhi Zoo, convenient. But then doesn’t it become our responsibility to make them feel home?

A cage is a punishment, to humans or animals. We send a criminal to a prison, what crime did these creatures commit? All of us love our own homes… and I am sure so do they. Some where we all are selfish, forcing on them a new environment.

On a visit to the Sajjangarh Bio-Diversity Park, when number of Gujaratis surpassed the total population of Udaipur, I noticed things which made me think more and enjoy less. As spectators and first-time guests, we maneuvered through the crowd and managed a golf cart ride. Accompanied by other people, we started with the little safari, starting with birds like Emu and Ostrich. We then proceeded towards the Dears and other Wild Cats.

University of Reading: READING HIGHEST IN UK FOR AGRICULTURE…

University of Exeter: Female gannets go the extra mile to…

As soon as we reached the area which holds the Lion, people with us and others started hooting and whistling to wake up the animal in hopes of clicking a fierce animal in action. Guests started shouting and crap talking. While I and my mother looked at the golf cart driver to see what he had to say, he laughed and encouraged the people to pester the animal from the other sides, and keep cameras handy. Disappointed, we resumed to the ride, where all the way the guests behind were shouting and laughing as loud as they could. Decorum, as I assume demands silence and undisturbed observation. As soon as we reached the cage, which held the leopard, people started banging the cage walls. The poor animal seemed restless and kept moving in circles, raging in helplessness.

The drivers walked out of their vehicles, only to smoke a bidi on the dead brown grass, right next to the cage. This infuriated me,and made me feel sad for the animals that could not use their teeth and paws to put an end to the trauma they must have been going through since a very long time.
Smoke, noise and constant disturbances lead to a lot of stress to these animals. Don’t we shut down our neighbors partying after twelve, and keep smokers away from our children?

Where the government banned use of lanterns to avoid any wild fires, because of Shilpgram’s dry forest area, a hypocrisy and sheer ignorance lit bright in front of us. Not that we wanted to use the lanterns, but we wanted to stop the potential mishapwhich could happen because of a cigarette. We tried to stop, but were asked to not worry about it.

The ride ended with a sigh of relief and worry. Relief, because the noisy people weren’t around the animals anymore, and worry because- there are more people like them, and even worse.

Can I do something to save the animals? No. But, can we? Yes.

University of Reading: READING HIGHEST IN UK FOR AGRICULTURE IN QS WORLD UNIVERSITY…