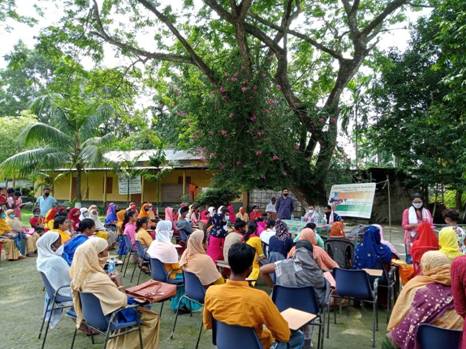 More than 371 PIAs successfully mobilised close to 83795 candidates during the week-long camps through the length and breadth of the country. The camps not only succeeded in generating interest in the DDU-GKY programme but also succeeded in enrolling close to 75660 candidates for upcoming trainings. The camps were organized both virtually and physically by the PIAs following all Covid safety protocols.

Deen Dayal Upadhyaya Grameen Kaushalya Yojana (DDU-GKY) launched on the 25th September, 2014, is a nationwide placement-linked skill training program funded by the Ministry of Rural Development (MoRD), Government of India (GoI). DDUGKY seeks to build the placement-linked skills of the poor rural youth and place them in wage employment across various sectors of the economy. The programme has an outcome led design with guaranteed placements for at least 70% trained candidates.