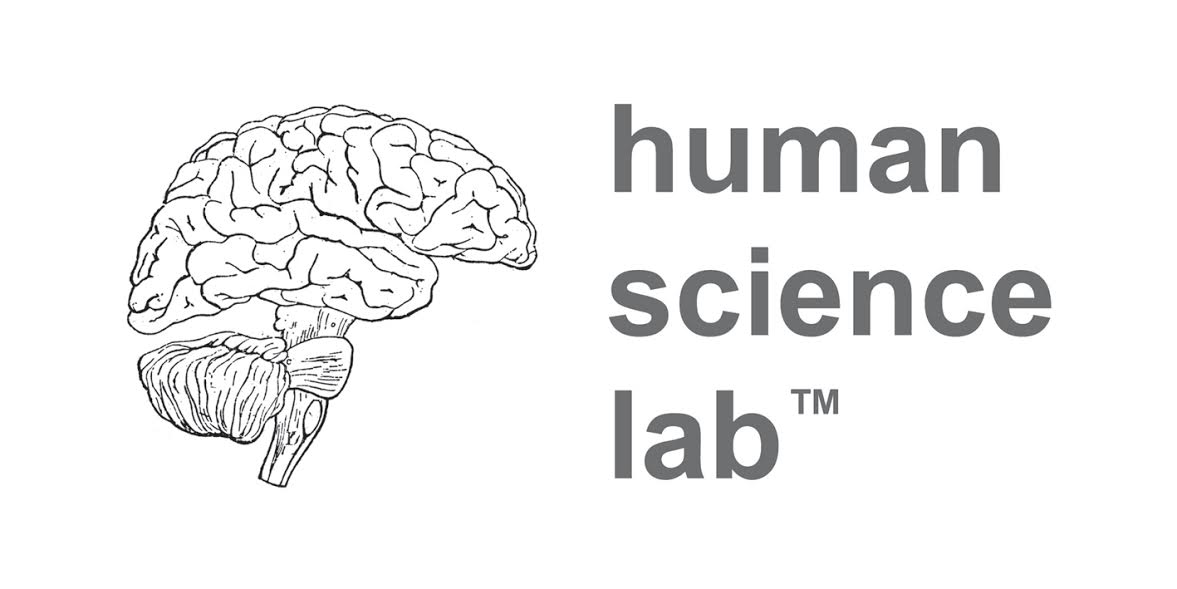 China, India, Israel, South Korea, Japan, Singapore and Malaysia identified as world’s potential Critical Thinking Hub
New Delhi: 7 Asian nations – China, India, Israel, South Korea, Japan, Singapore and Malaysia has been identified as world’s potential ‘Critical Thinking Hub’ and will join the league of a global list of 28 countries drawn from all continents for the ‘Global Critical Thinking Project’.
The Global Critical Thinking Project is a worldwide program launched by Human Science Lab, London, with support from several international organizations. The project involves identifying countries from every continent with potential to emerge as critical thinking hubs and empowering them with knowledge and outreach support to spearhead the ‘critical thinking’ movement.
The countries are selected by an international panel taking on five principal indicators – Human Development profile, Demographic profile, education index, innovation index, and the space for critical thinking available in each country.
Critical thinking has been the key to all human innovations and will be the driving force behind all human accomplishments in future. But as widely observed and recorded, there is a decline in critical thinking across the globe that deeply concerns the entire international community. Such a trend holds strong potential to pull back the pace of scientific and technological advances, and is detrimental to the sustenance of a prosperous and healthy society.
The Global Critical Thinking Project is founded to address this concern at a sustained and global scale. The project beside critical thinking-related research & development involves engaging countries to initiate reform in their current educational system and triggering a worldwide ‘critical thinking’ movement through development of critical thinking hubs in every continent.
The Human Science Lab (HSL) is a global centre for world-leading research on evolutionary, biological and behavioural aspect of human species with a view to enrich human life. It is located in London and Oxfordshire and is best known for its pioneering research on Human Cognition, Critical Thinking, Intelligence, Leadership and Well-being.